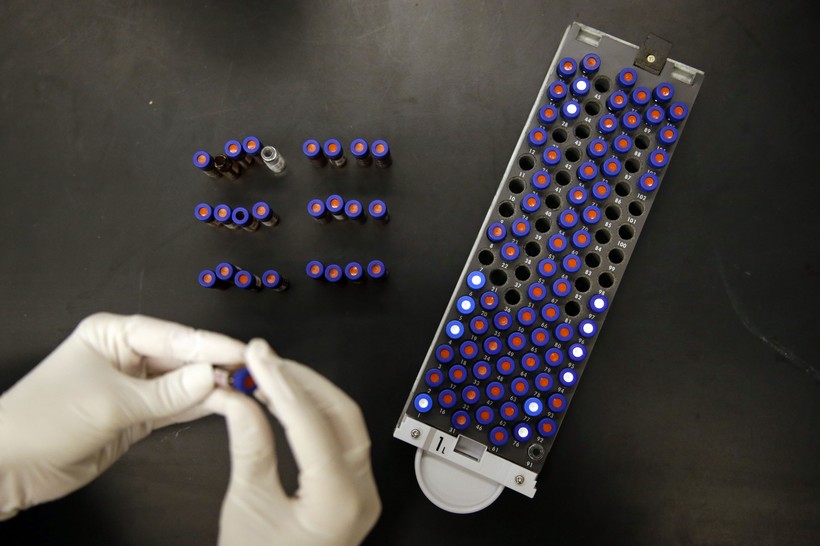 Hospitals would be required to tell parents of stillborn children about the option to donate the child’s remains to scientific research under a bill in the state Legislature.

The bill, which was up for a public hearing Tuesday, would fine hospitals up to $10,000 for failing to tell parents of stillborn infants about their option to make an anatomical gift to research organizations.

"This bill is about the fact that we don’t have to kill unborn children to experiment on them," said Rep. Joel Kleefisch, R-Oconomowoc, the bill’s sponsor.

Kleefisch argued against using tissue from abortions for scientific research, and said this bill would provide researchers an alternative.

"This is an opportunity for Wisconsin to lead the nation in research that is ethical, innovative and effective," he said.

Pro-Life Wisconsin, Wisconsin Right to Life, Wisconsin Family Action and the Wisconsin Catholic Conference all registered their support for the bill.

Heather Weininger, executive director of Wisconsin Right to Life, shared her personal experience with a miscarriage at the committee hearing, arguing she would have appreciated the extra information required in the proposal.

"I wish I knew of my options for the final disposition of our child," Weininger said. "I wish I knew the ability to donate my child’s remains to scientific research. And even if we can’t give parents all the answers, we can give them the information they need for some closure."

Democrats on the committee argued miscarriages don’t always result in tissues that are usable in scientific research.

"In most of these early miscarriage situations, you don't have a thing," said Rep. Chris Taylor, D-Madison.

Doctors who testified at a Senate hearing on the bill earlier this month had conflicting perspectives on the use of tissue from stillbirths and miscarriages.

"Several papers have been published which outline very clearly that spontaneous miscarriages can be a useful and ethical alternative source of fetal tissue and stem cells for research," said Dr. Tara Sander Lee, a biomedical researcher at the Medical College of Wisconsin.

But Dr. John Raymond, CEO of the Medical College of Wisconsin, disagreed.

"Stillborn or miscarried fetuses often die in utero hours or days before the cells are collected, compromising their research viability," Raymond said. "If they can be collected in a timely way, stillborn fetuses frequently contain genetic defects that would invalidate their use as a model."

The Wisconsin Hospital Association opposes the proposal. No one testified at the hearing to elaborate on that opposition, and a representative for the organization didn't immediately return a request for comment.

The bill also requires a hospitals and other health care facilities where a stillbirth occurs to inform parents of their ability to request a birth certificate for the child, as well as the child’s remains for burial.

None of the provisions of the bill apply to induced abortions or miscarriages that happen outside of medical facilities.

Another part of the proposal would require any entity that does fetal tissue research and receives state money to report where it gets its tissue, and whether that tissue resulted from a stillbirth.

It would also require the state Department of Health Services to study the feasibility of developing a fetal tissue and umbilical cord blood bank for use in research.

The bill has yet to be voted on in the Assembly or Senate.