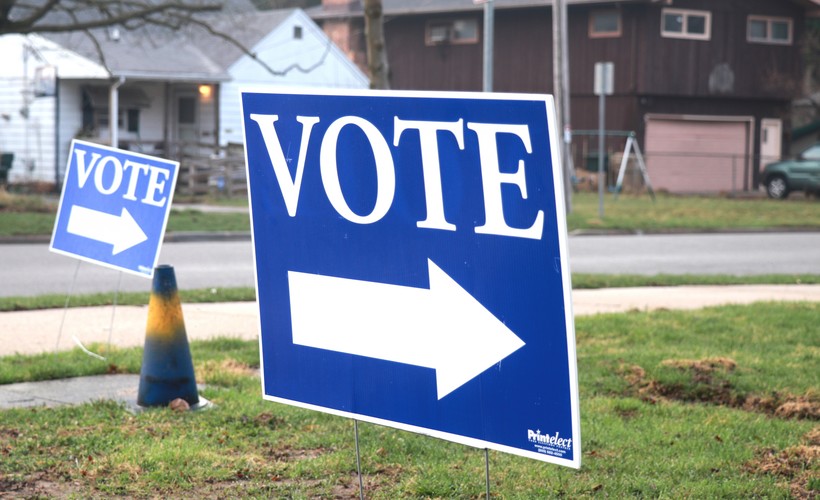 A new proposal in the state Legislature would delay implementation of new district maps for some county and municipal elections in Wisconsin until 2023 or 2024, a move some Democrats and advocacy groups argue could spur lawsuits.

Under the bill, the deadlines for counties and municipalities to draw new election maps based on 2020 Census data would be extended from this summer and fall until next spring and summer. Additionally, new local government maps, once they’re drawn, wouldn’t apply to city aldermanic elections until 2023 and county supervisor elections until 2023 or 2024.

The bill would not affect redistricting for state legislative or Congressional districts. Unlike local redistricting, deadlines for those redistricting processes are not written into state law.

Supporters of the bill say the extensions are necessary because of a delay in the federal government sending states 2020 Census data. Under the initial government timeline, states would have received the data by March 31 of this year. However, because of delays brought on by the COVID-19 pandemic, the data isn’t expected until sometime between now and Sept. 30.

Speaking at a public hearing on the bill on Monday, Sen. Duey Stroebel, R-Saukville, who chairs the committee that introduced the plan, argued the proposed changes for local redistricting and elections are unavoidable.

"Local governments are asking for your help," Marcie Rainbolt, government affairs associate at the Wisconsin Counties Association, told lawmakers at the hearing. "We do believe that we need help in order to get the local redistricting done, and done correctly."

Joe Ruth, legal counsel for the Wisconsin Towns Association, argued the existing timeline — or even a shorter timeline extension than what is proposed in the bill — would not be feasible for many communities, especially small towns that have just one part-time clerk.

However, opponents to the plan raised concerns with the existing local election maps, which were drawn in 2011, staying in effect longer than they were intended to.

Matt Rothschild, executive director of the Wisconsin Democracy Campaign, a statewide advocacy group, argued the plan would be challenged in court, if it were to become law. He said allowing old maps to remain in effect in communities that have seen large population changes over the past 10 years would disenfranchise the new citizens there.

Other groups opposing the extended redistricting timeline for counties and municipalities include the League of Women Voters of Wisconsin, Common Cause Wisconsin, and Wisconsin County Clerks Association.

If approved by the Legislature, Gov. Tony Evers could veto the bill. A spokesperson for the governor said his office is reviewing the legislation and reiterated previous comments from Evers that "bills making it harder for people to cast their ballots or to have fair maps in Wisconsin are likely going to be non-starters for him."