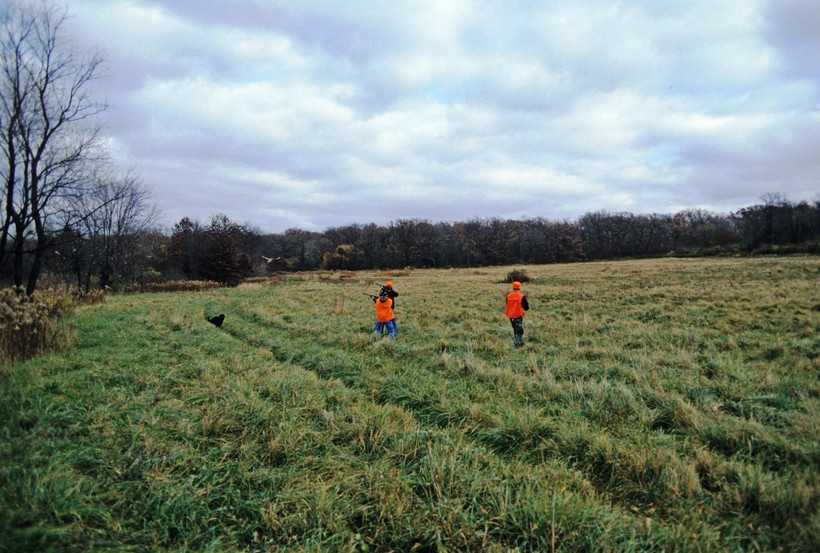 Current Law Allows Those 10 And Older To Hunt In Wisconin
By Gilman Halsted
Share:

Children under 10 years old would be able to hunt next year if a bill pending in the state Legislature wins approval.

Under the measure sponsored by Rep. Joel Kleefisch of Oconomowoc, Wisconsin would join 40 other states that allow parents to decide at what age their children are ready to carry a gun or a bow when hunting with a parent or guardian. Kleefisch said studies show lifting the current age requirement for mentored hunting won't lead to more hunting accidents.

"There are fewer incidents of accidents during the hunting season than with the average licence holder. Overall mentored hunting is safer," he said.

The bill faces opposition from some hunting instructors who say the current age restriction is similar to those for voting, driving and drinking and should not be changed. They argue the bill should be approved by the Wisconsin Conservation Congress this spring before lawmakers vote on it.

Backers of the bill says it's needed to keep the state's hunting tradition alive. The number of new hunters taking up the sport has been declining in recent years. Kleefisch said it makes sense to remove the age limit to encourage families to get children excited about becoming hunters early in life.

"I do believe in getting more Wisconsin young people into the woods to have the experience of what it's like to  harvest something and bring it to your own dinner table," Kleefisch said. "That' an incredibly satisfying feeling. Any time that the TV's turned off and you're out exercising in the woods is great."