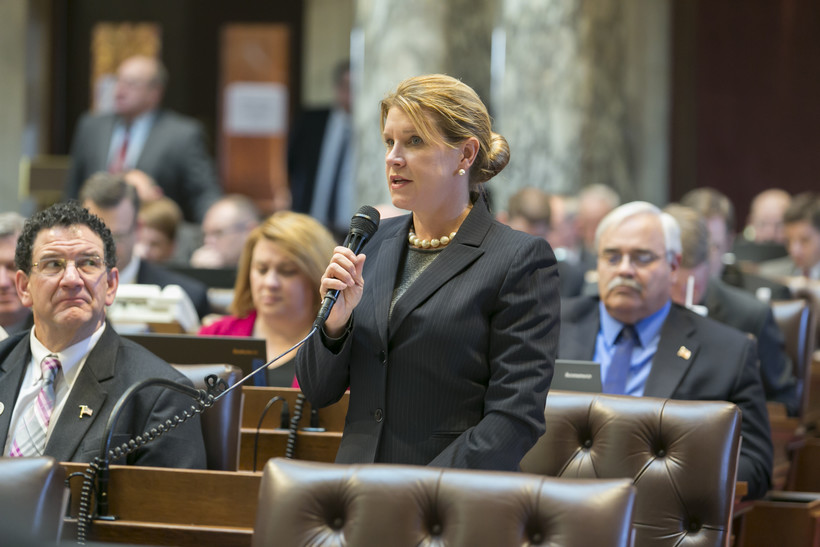 State lawmakers hope to close a loophole in laws against child sex trafficking.

The bill, sponsored by state Rep. Amy Loudenbeck, R-Clinton, would change that. She said adding new penalties for traffickers and providing services for the victims will cost the state money, but that "it's the right thing to do."

"I think the department has done a great job of making sure that when we allow the services, that they will have a good mechanism for providing them," said Loudenbeck.

It's not clear how many children are being trafficked for sex in the state. This measure should give law makers a better handle on that number. It includes a requirement for law enforcement to report all cases to the state Department of Children and Families.

The bill is getting strong support from the group Fierce Freedom. The organization based in Eau Claire County has been working for the past eight years to raise awareness about child sex trafficking.

Spokeswoman Jodi Emerson said most of the victims they've helped to rescue were forced into the sex trade by a boyfriend or a neighbor. She said the bill will ensure that more traffickers are held accountable for their actions.