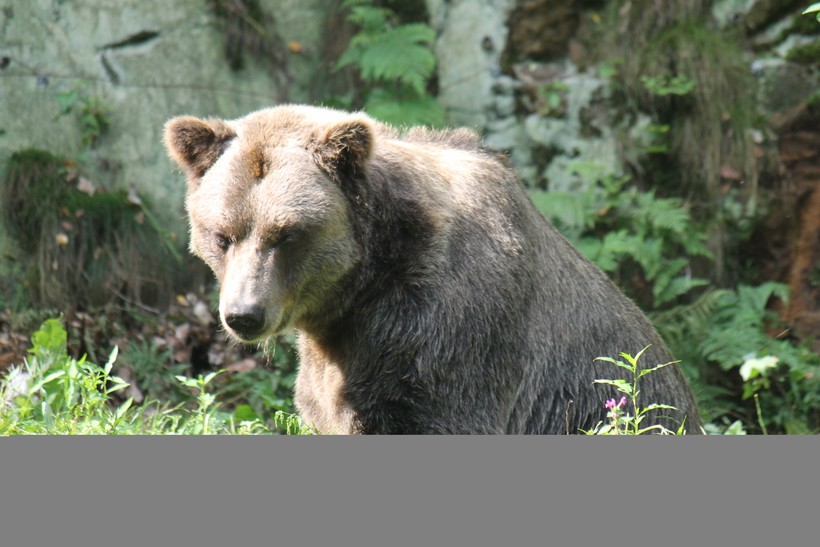 The Department of Natural Resources is warning people to beware of bears.

The late green-up this spring means hungry bruins are foraging for food in the wrong places.

A bird feeder is like a dinner bell to a bear this spring. DNR nuisance wildlife specialist Dan Hirchert says an open garbage or a greasy grill are also part of a bear's smorgasbord. It's gotten so bad that a donkey and goat have been eaten by bears this spring.

"Typically we'll have a few livestock depredations but likely they were drawn to those animals because of a lack of food. So they were seeking other sources."

Hirchert says nature played games with all of us, including the bears.

"Well, they came out of hibernation a while ago and the greens have not yet emerged. So when they don't have food sources available to them, they're certainly hungry after spending a considerable time without eating."

Living with bears is part of life in the northwoods, so locals know better. Bill Brakken runs the Rookery Pub at the Cable Nature Lodge. Three days after he opened his restaurant five years ago, the bears were in his garbage. So he's chained it ever since.

"We have a recycling bin right next to the garbage bin that does have a plastic top. We have big bear footprints indented to the top of that thing."

The advice: Take down the bird feeders for awhile, don't ever feed the bears, and keep meat scraps in the freezer until garbage day.