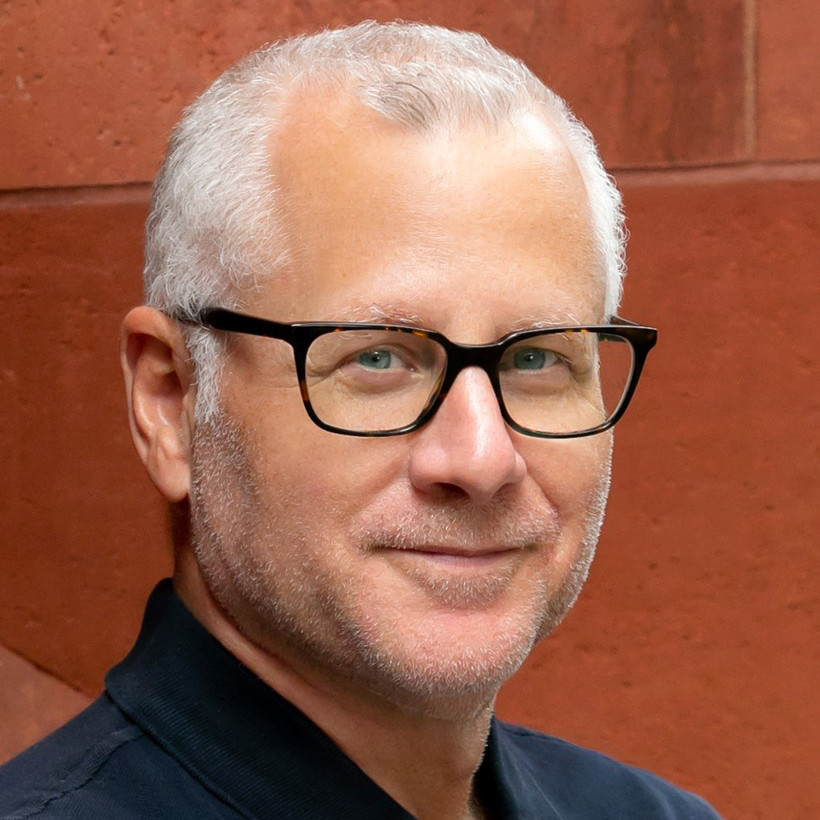 20 years later, the very ambitious Tracy is not where she wants to be
By Doug Gordon
Share:

You may remember Reese Witherspoon’s portrayal of Tracy Flick in Alexander Payne’s black comedy, "Election." The movie was based on Tom Perrotta's novel of the same name. In the 1999 film, Tracy is an overachieving high school student who runs for student body president.

Fast-forward 20 years, and Tracy is in a very different position. She's an assistant principal at Green Meadow High School in New Jersey. And she feels underappreciated and stuck. That’s the premise of Perrotta's novel, "Tracy Flick Can’t Win."

"When I wrote it ("Election") in 1993 and showed it to my then-agent and some other people in the publishing business, people were really puzzled by it," Perrotta told Wisconsin Public Radio's "BETA."

He said they thought it read like a young adult novel, but with a lot of sex and politics.

"I actually wonder if I wrote it now, (if it) would be considered a young adult novel just because they're much edgier than they were back then," Perrotta said.

But Perrotta remains convinced it is an adult novel. He describes it as "a political novel, but it's a very unlikely one."

The manuscript had spent a few years sitting around in one of his drawers when he got lucky. Some movie producers called him about a different book he'd written.

"I said, 'Hey, I got this other book. It's about a high school election that turns kind of cutthroat.' And they said, 'Well, send it along.' And they really loved it," Perrotta said.

They were Albert Berger and Ron Yorks. They got the manuscript over to director Alexander Payne, who ended up directing "Election."

"And really within a year, this movie was ready to go and it actually then created an opening for the book finally to be published," Perotta said. "But the book was always overshadowed by the film."

Perrotta said the Tracy in his novel "felt a little more mature and sexually confident" than the character was portrayed in the film by Witherspoon. But he said Payne and Witherspoon's decision to make Tracy "a little less overtly sexual and a little more vulnerable" was a smart change.

He said it was more of a discovery rather than a conscious decision to revisit the character of Tracy after almost 25 years.

He had started writing a book about a pro football player in his 40s. He starts to experience some neurological symptoms he thinks are related to the concussions he suffered while playing. Then he returns to his high school to be inducted into the school's Hall of Fame.

"And I started to write this story and I wrote it in the same way that I had written 'Election,' with these short chapters and multiple narrators," he said, "and somehow the form of the novel made me think of Tracy again. It just suddenly occurred to me, like, 'Well, maybe Tracy's here in this school.' And when that happened, I thought, 'Yeah, that's where she would be.'"

Perrotta said that #MeToo made him think a lot about the way he'd portrayed her attitude toward the brief relationship she had with the teacher in the film, "and I wondered how she would think about what happened to her some 25 years later when she was an adult and a mother and a high school administrator."

Perrotta said he thinks Tracy has changed over the past two decades "in the way that we all change when we go from being young and full of potential to being our middle-aged selves with very specific lives and maybe regrets, but also achievements."

"The main thing is Tracy expected big things from herself," Perrotta explained.

She attended Georgetown Law School and worked as a congressional intern. It looked like her political career was about to take off when a family emergency derailed her plans. Her mother had become very sick and Tracy had to take time off from school to serve as her mother's caregiver.

"She has made a decent life for herself. She's a professional. She owns her own house. She has a child. But she feels like she sort of betrayed her teenage self," Perrotta said. "That she never got a shot at being the successful person that she thought she could be. And she had big plans. She thought that she could be the first woman president of the United States."

One reviewer has said the main theme of much of Perrotta's fiction is American masculinity and bro culture. He doesn't disagree. Perrotta said male friendships are at the core of many of his stories, but with "Election" he began to branch out and center women characters.

"But I think the reviewer you quoted is correct in saying that all those books also have male counterparts," he said. "And to an extent, I'd say that the real subject is just the way that gender has been evolving in our culture over the past 40 or 50 years — gender and sexuality both. I think those are actually at the heart of my work."