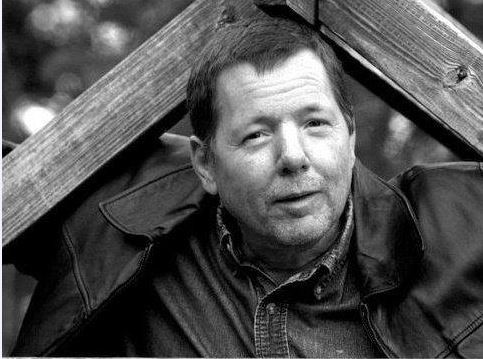 Harty Says He Learned To Not Judge Others While Asking Same Of Them
By Judith Siers-Poisson
Share: 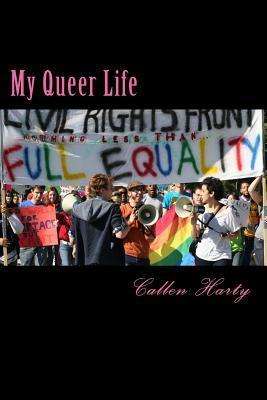 It wasn’t easy to come out as a gay man in 1979 in Platteville, Wis., according to Callen Harty. The author, photographer and activist describes his own experience doing just that in his recently published memoir, “My Queer Life.”

Anti-gay violence was common in the U.S. then, and there was little recourse for the victims. In addition, people who were out could be shunned, fired from jobs, evicted from housing and treated as less-than-human by others who felt that theirs was an immoral lifestyle. Because so few gay people were out, many people based their understanding of what it meant to be gay on stereotypes and assumptions.

Despite all of the risks of being an out gay man, Harty said he felt it was important to tell the public about who he was -- to “kick the closet door down,” he said.

One way that he did that was to go to various campus classes as a speaker and to answer the questions that people had. Just because it was a university setting, however, doesn’t mean that attitudes were all progressive or positive: Harty related a story about how when the campus gay student group requesting funding, some professors threatened to quit and said that they wouldn't send their children there to study.

Harty also shared a story of how he went to his favorite bar to have a drink one evening and spotted a student who had been in a class where he spoke that day. Harty describe him as “a very big guy, a very jockish-looking huge man” who was “standing with several other very jockish-looking, huge men.” The student kept looking at Harty, obviously recognizing him from the class. Harty’s reaction was “Oh, boy, I’m in trouble.” Eventually, the student made his way down the bar and called over the bartender. Harty was afraid that the student intended to beat him up or to have the bartender kick him out.

Instead, the student said, “Buy this man a drink.” Even then, Harty was understandably suspicious. He thought that maybe the student hoped to get him drunk so attacking him later would be less difficult. But to Harty’s surprise, the student said “I don’t agree with who you are. I like women. But anyone who has the nerve to do what you did, in this town, deserves a drink. And if you ever need any help, you just call for Forehead.”

Harty realized that after asking others to accept him for who he was, he had made similar assumptions about this “very jockish-looking huge man.” It was an experience that has stayed with him.

“It was an incredibly valuable life lesson for me,” said Harty. “If I expect people to respect me for who I am, then I need to not pre-judge and assume who they are.”