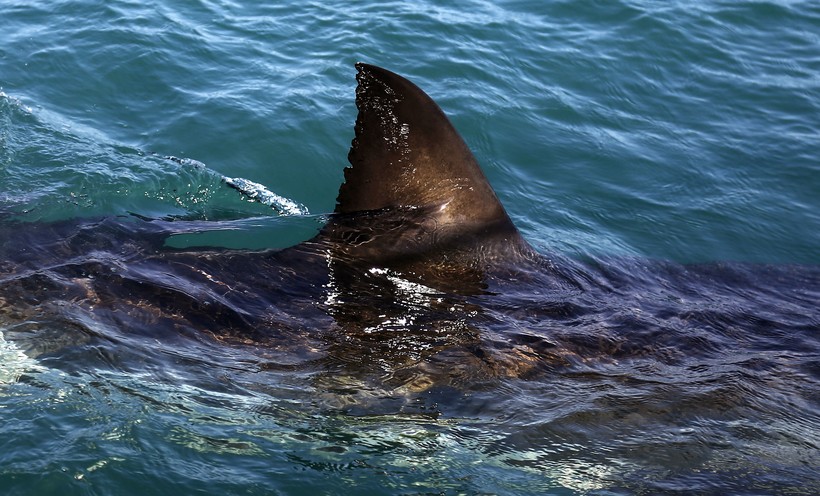 Minds Of Carnivores Are Much More Complex Than Many Think, Author Says
By Jill Nadeau
Share:

From the fairy tales we grew up with to the movies that terrify us, humans have been casting carnivores in the role of unthinking killing machines for hundreds of years.

The author of a new book on how carnivore minds work says these misconceptions hide the true nature of these animals.

"The stereotype that people have about these species is really completely far from the truth, the scientific data and experience," said Gay Bradshaw, a psychologist and ecologist and author of the book "Carnivore Minds: Who These Fearsome Animals Really Are."

The damage inflicted by these animals is blown out of proportion, Bradshaw said, especially when compared to the harm inflicted by family pets or even falls in homes.

"There’s a huge exaggeration between myth and actual fact," she said.

Animals considered predators, carnivores or pests are often grouped together, not for a single reason but because of motives that have more to do with human attitudes and psychology than facts or biology, Bradshaw said.

Scientists are increasingly challenging these long-held beliefs about carnivores, she said. Research is showing these animals are closer to us psychologically than we thought possible, and individual personalities within a species vary as much as our own

Not only do these animals have feelings of community, feel loss and nurture their young, but they know fear and stress. Bradshaw said she believes many animals are suffering from a form of post-traumatic stress disorder brought on by the years of stress related to hunting and loss of habitat.

This has resulted in animals that are no longer acting as their ancestors did, she said. For example, there are reports of young pumas moving into cities and suburbs, and teenage dolphins killing porpoises — all abnormal behavior, Bradshaw said. The most likely cause of the unusual behavior is psychological trauma.

"Changes on the outside — mass killings, loss of habitat and adequate prey, perennial lethal pursuit — eventually leave their traces on the inside," she said. "Even the fiercest creature has limits."

Bradshaw said she believes we need to replace old fashioned ideas of carnivores with a new more ethical approach. One that will help us coexist.