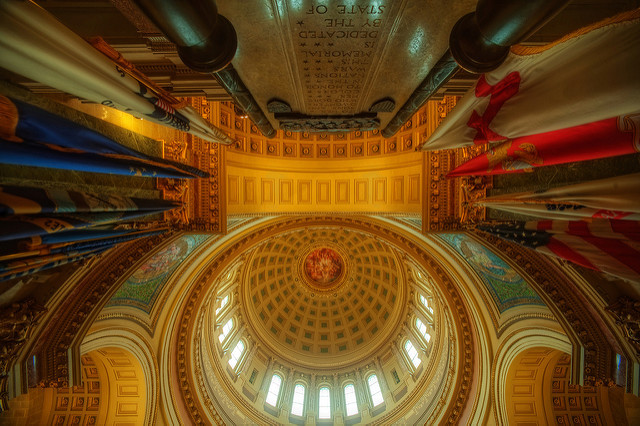 The state Assembly has approved a bill that would require some able-bodied adults to work in order to receive housing vouchers in Wisconsin.

The bill that passed the state Assembly on Wednesday would authorize the Wisconsin Economic Development Authority to seek a federal waiver that would allow the agency to put the work requirements in place.

The bill doesn’t specify what the employment, training, and/or other "self-sufficiency requirements" would be.

"There are many, many companies that are just looking for employment, and this would be another step to encourage folks to receive those skills so that they can provide jobs," he said.

The bill would also allow the state housing authority to provide certain employment, training and self-sufficiency services to voucher recipients.

Wisconsin Republicans have passed work requirements for a variety of other programs in recent years, including food stamps.

During debate Wednesday, Democrats argued against the requirements, saying they would push people out of their homes.

"The reality is, when you punish people by taking away the voucher that makes their housing affordable, you make them homeless," said Rep. Lisa Subeck, D-Madison.

The bill passed the Assembly 61-35. It has yet to be scheduled for a vote in the Senate.

Assembly Republicans also approved a measure Wednesday that would penalize low-income parents whose children are chronically absent from school.

Under the proposal, students who miss five unexcused days of school in a semester may be subject to financial penalties up to $150 per month.

"It is important for your kids to not only to be enrolled in school, but actually show up," said Rep. Joe Sanfelippo, R-New Berlin. "Enrolling is half the battle, but we want to make sure the kids really are there so they'll be able to get a good education and hopefully get themselves out of a cycle of poverty."

Democrats argued the bill sets an unfair and harmful penalty for low-income families.

Other measures approved by the Assembly on Wednesday would: