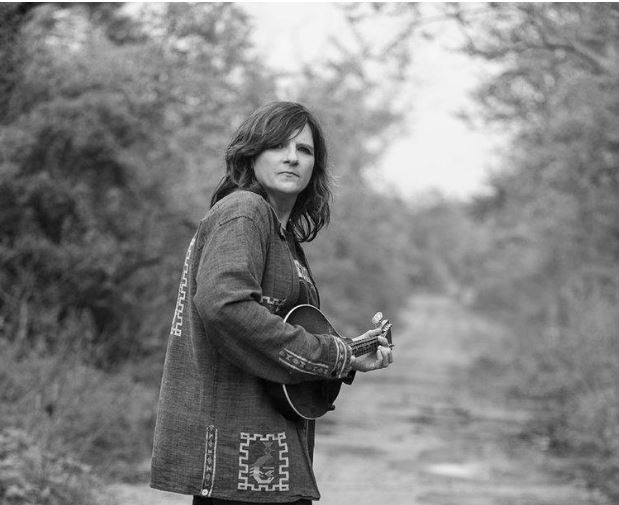 For Amy Ray, The Music Started In Church

For Amy Ray, the music started in church, or more particularly in church choir.

"In my family, we all sung and we took piano when we were young. It was the rule," Ray said. "And then I was in church choir. I mean that's really where it came from initially. I had a really great choir director from the time I was about 10 and stayed in there I was probably about 18."

During a May 2012 interview and performance with WPR’s Stephanie Elkins, Ray talked about the influence religion and spirituality continued to have for her in college.

"My religion major helped me," she said, "because it gave me a sense of the relativity of things and the way ... all of us are interconnected, and history and philosophy. And that helps songwriting a lot because it gives you a different perspective."

Along with her solo work, Ray is half of the well-known folk duo Indigo Girls with her musical partner Emily Saliers. Ray said that both she and Saliers are "well-steeped in religion in one way or the other. So, it's part of our vocabulary; like it or not it's there ... I was raised Southern Methodist and Emily was raised in a house with a dad who’s a theologian. So, she was on the left wing and I was on the right, and we met in the middle. And now we're both left wing, I guess."

Most of Ray’s instrumental work is done on guitar, but she picked up her mandolin for the song, "The Rock Is My Foundation," during her WPR performance. The song appears on "Simply Folk’s" "40th Anniversary Collection" album. About the song, she commented that, "I just I like to write these little ditties at soundcheck, usually, and they turn into songs sometimes."