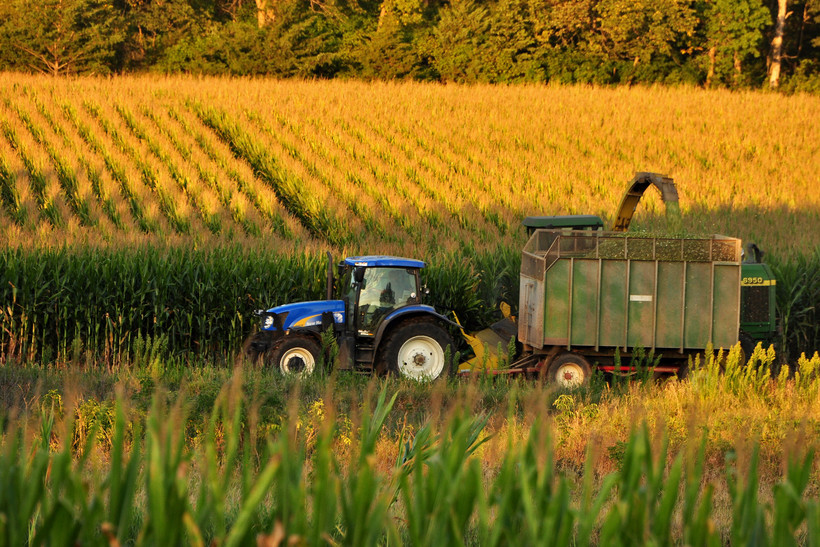 Gov. Scott Walker's budget proposal would have cut $66,400 allocated in previous budgets for the program's state coordinator. On Thursday, the Legislature's Joint Finance Committee voted to restore that funding in the next state budget.

Shankland said the coordinator helps connect farmers to buyers across the state and maximize purchasing for schools.

Supporters of the program say farm to school highlights Wisconsin's ties to the agriculture industry.

"We’re known as a farming state," said Kim Kaukl, executive director of the Wisconsin Rural Schools Alliance. "I was really surprised when it was on the chopping block, that they were going to take something away that was really supporting the farmers in the state of Wisconsin and especially out in our rural communities where we do have those close bonds in the community between the schools and the farmers."

"It really is not just the youth of rural Wisconsin that can benefit from agriculture and from learning about it and the self-sustaining things that it will teach, but also what it can do to change health outcomes," Taylor said during the JFC meeting.

Taylor said she hopes to see support for the program grow in Wisconsin.

Darin Von Ruden, president of the Wisconsin Farmers Union, said he was happy to see strong support for farm to school from the Legislature.

"I think that was one of those items that the governor was just hoping that it was a small enough budget item that he could sneak it out and not have it in the budget anymore," Von Ruden said "I think the Joint Finance Committee did the right thing by putting those funds back in the budget."

Related Links:
WisContext: The Varied Forms Of Farm To School