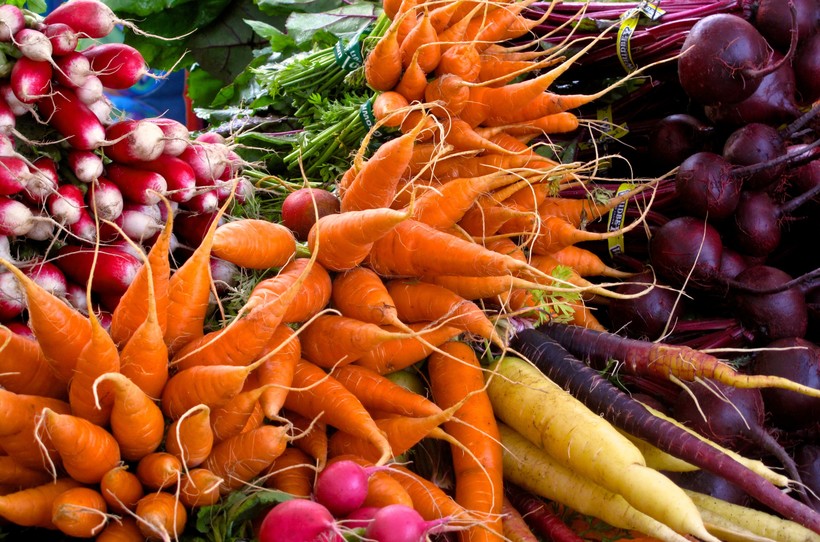 Wisconsin groups representing agriculture and rural communities are calling on the Legislature to save the state's farm to school funding.

The Wisconsin Farm Bureau, Wisconsin Rural Schools Alliance and 17 other organizations sent a letter to members of the Joint Finance Committee encouraging them not to cut the funding that helps connect local farms with buyers at schools, hospitals and other institutions.

In previous budgets, $66,400 has been allocated for a state coordinator to help connect farmers to buyers and apply for grant opportunities. But Gov. Scott Walker cut the position in his budget proposal this year.

"It is kind of a slap in the face of rural Wisconsin and the farmers of Wisconsin," said Kim Kaukl, Executive Director of the Wisconsin Rural Schools Alliance.

In 2009, a ​​​​Wisconsin Farm-to-School Advisory Council was created within the state Department of Agriculture, Trade and Consumer Protection. Members of the council "serve as ambassadors for farm to school efforts across the state," according to the department's website.

In the letter to the JFC, advocates for farm-to-school efforts said the advisory council has helped expand access throughout the state.

"Since the bipartisan support of Act 293 in 2009, Wisconsin Farm to School has grown to over 390 programs across the state, with over half of a million Wisconsin students benefiting from school meals rich with Wisconsin-grown foods along with nutrition education," the letter reads. "Farm to school is a proven strategy to increase student selection and consumption of healthy foods, especially for those with the lowest intake."

Nick Levendofsky, government relations associate from the Wisconsin Farmers Union, said schools may not be able to seek out local food without funding for the state coordinator.

"I don't know that the schools would be able to take that on as much and would have the capacity to do that," said Levendofsky. "Especially at that funding level. You'd be funding that same individual in each school district at that much, if not more."

Levendofsky said farm to school is worth the investment, accounting for more than $9 million in purchases of Wisconsin food every year.