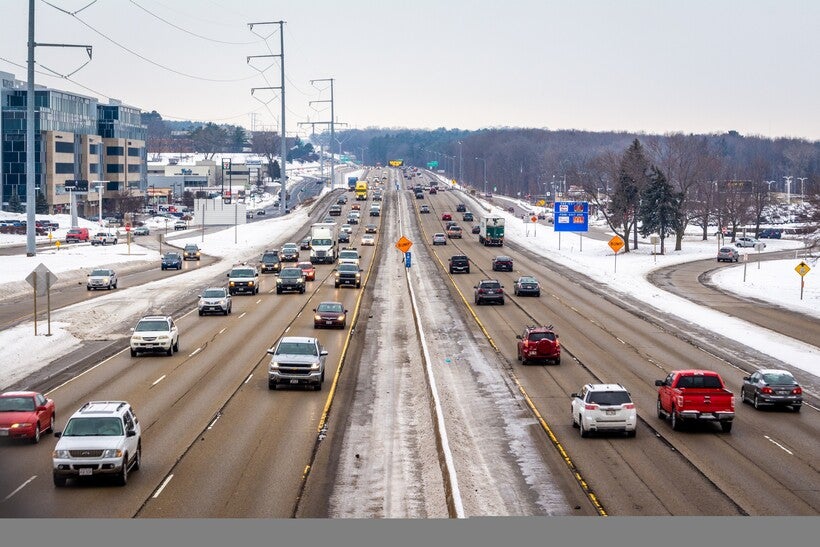 After Several Years Of Declines, Deaths On Wisconsin Roads Increased In 2020

The number of traffic-related deaths in Wisconsin this year has surpassed the totals for each of the last two years.

Figures from the state Department of Transportation show 573 fatalities as of Dec. 20.

A study by the Wisconsin Policy Forum found that overall numbers of crashes fell in the early months of the pandemic, when there were fewer cars on the road.

But the number of fatal crashes rose, fueled by instances of extreme speeding as well as impaired and distracted driving.

Mark Sommerhauser, of the Policy Forum, said there was a national decline in fatalities during this period, even as Wisconsin and the Midwest saw increases.

"Other Midwest states generally also have seen traffic fatalities go up in 2020, although some have only seen a very slight increase," he said. "Others, like Minnesota, have seen a pretty sharp increase like we have."

Until this year, Wisconsin's number of annual road deaths had been declining since 2017.

Sommerhauser said it isn't clear yet whether this year's increase is an anomaly or if it represents a new trend.

"One wants to hope that it’s this brief blip that’s going to sort of fix itself as we start to get back to closer to normal in 2021, hopefully," he said. "But I don't think we can presume that, either."