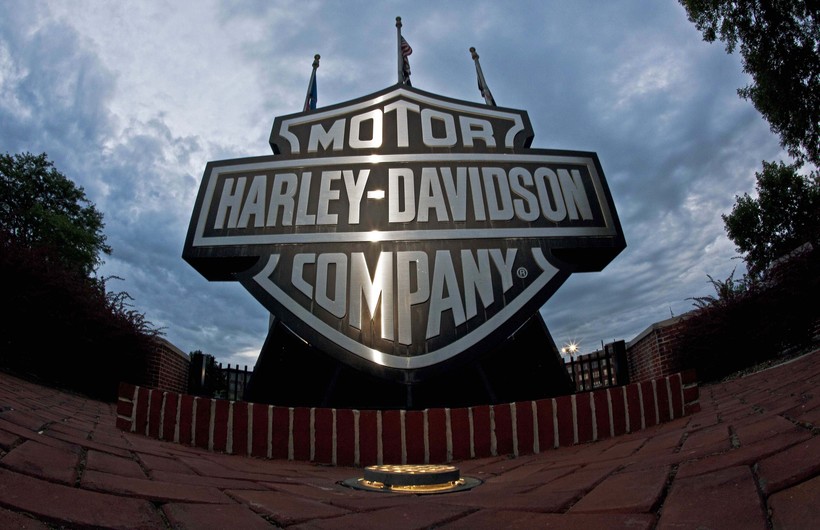 After Revenue Losses Every Quarter In 2020, Harley-Davidson Releases Plan To Revamp Sales

Harley CEO: Company 'Over-Committed And Under-Delivered' In The Past
By Rachael Vasquez
Share:

Annual revenue at Milwaukee based Harley-Davidson was down 24 percent in 2020 compared to the year prior, according to new financial details the motorcycle maker released Tuesday morning ahead of it's fourth quarter earnings call.

The company also unveiled it's new five-year strategic plan to revamp sales, known as "The Hardwire."

The plan includes six strategic priorities that include doubling down on the company's top-selling motorcycles, becoming competitive with other motorcycle models, and building out its position in the electric motorcycle market.

"The entire Harley-Davidson team put forth tremendous effort in 2020 and we now have the right organization, structure and strategy in place to make step changes in our performance and enhance our position as the most desirable motorcycle brand in the world," Zeitz said.

The overhaul caps off a difficult year for the iconic manufacturer, which included revenue losses in all four quarters of the year after the company struggled to increase sales in the pandemic-fueled economic downturn. Harley also laid off 500 employees company-wide in July, a move which Zeitz admitted hurt morale at the company.

Financial statements released Tuesday showed Harley's motorcycle retail sales were down worldwide in 2020. The two markets with the largest drops in sales were Latin America, which was down 39 percent, and North America which saw a drop of 18 percent.

On the call with investors, Zeitz was honest about the lessons the company has learned from past missteps.

"Our intent is to build trust in Harley-Davidson and confidence in what our new team is able to achieve," Zeitz said. "In the past years we've over-committed and under-delivered. We are now committed to setting realistic expectations, and we know that execution is everything."

When pushed by investors about whether the company was too conservative in its financial targets over the next five years, Harley CFO Gina Goetter reiterated the company's desire for slow, steady progress.

"Where we've been historically as a company is setting very high expectations and then not delivering on those," Goetter said. "We are planning ... to get back and slowly build ... nice growth year after year after year. A sustainable model."