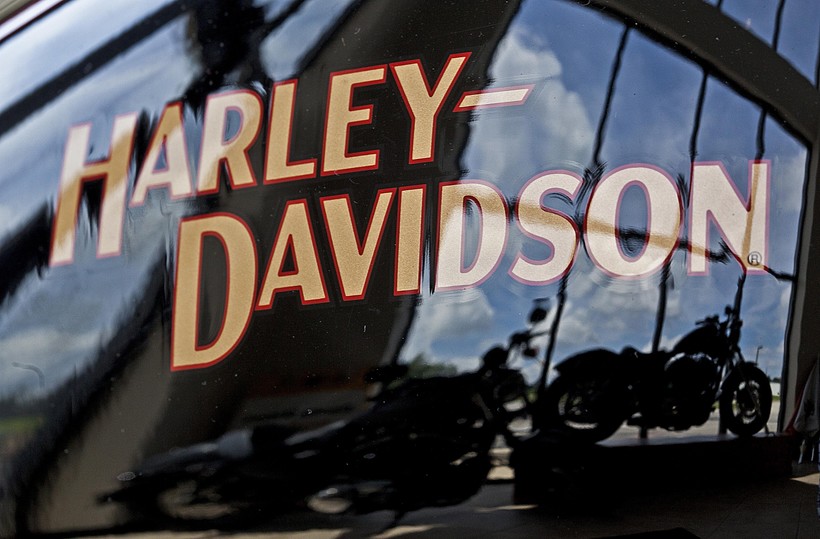 The head of Milwaukee-based motorcycle maker Harley-Davidson said Tuesday that company-wide layoffs announced in early July have taken a toll on morale.

"It's been a tough couple of weeks," Jochen Zeitz, CEO of Harley, said during the company's second quarter earnings call Tuesday. "Having to let go of so many of your colleagues is certainly tough and it's certainly not helping morale."

The iconic motorcycle-maker announced on July 9 that the company would eliminate 700 positions globally. Two-hundred of those positions were already vacant, meaning the cuts affected 500 employees across the company.

Company officials have not released details about the specific positions that were eliminated or where the positions are based. But on the call with analysts, Zeitz noted that the company's media relations and investor relations department are being consolidated.

Zeitz said that while the moves have been difficult, he views them less as cost-cutting measures and more about long-term health of the company.

The comments came as Harley reported a loss of $92 million in the second quarter of 2020, a drop of nearly $288 million compared to the same period in 2019. The company reported seeing drops in sales worldwide, as the COVID-19 pandemic led to the temporary closure of many of its dealerships along with other affects on sales.

In the U.S. and Canada, the company's largest market, sales were down more than 25 and 30 percent respectively between April and June compared to the same period in 2019.

Zietz also had frank comments about the company's past performance, saying it had lost focus previously, and that management had been too removed from certain aspects of the business.

"From my perspective, management has been ... too much removed from business and culture, and that is something that needs to change dramatically," Zietz said. "We need to delegate responsibility out to those who know how to make the right decisions within a clearly defined framework."

As part of its restructuring plan, Harley also announced it will stop selling in certain markets around the world and instead focus on approximately 50 markets primarily in North America, Europe, and areas of the Asia Pacific region.