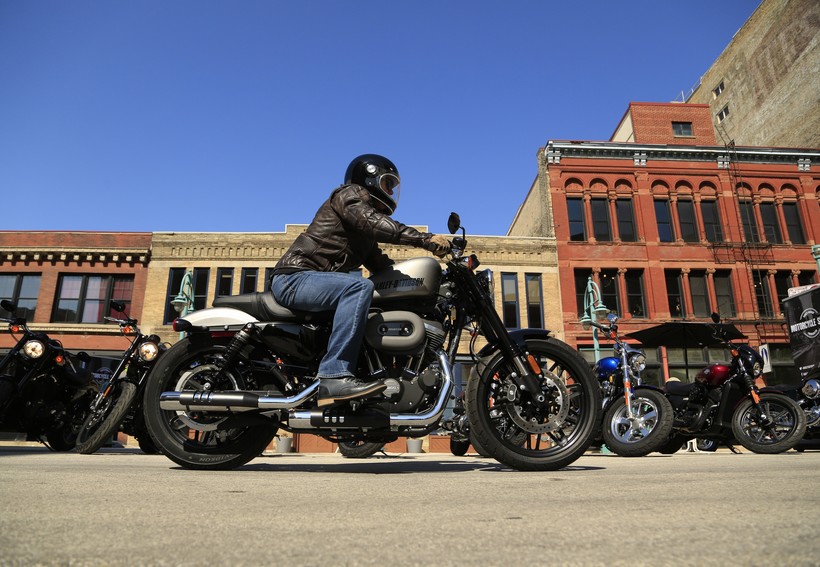 Harley-Davidson Inc. announced it will eliminate 700 positions from the company globally, according to a company press release issued Thursday.

The move comes as part of the iconic Wisconsin motorcycle manufacturer's "Rewire" plan to refocus the company amid slumping sales and an aging customer-base.

The changes will affect around 500 current employees who will "exit the organization through 2020," while 200 vacant positions will remain unfilled, according to the company. The company did not release details about which positions will be eliminated.

"The Rewire is progressing very well and substantial work is being done to eliminate complexity and get Harley-Davidson on a path to winning," said Jochen Zeitz, chairman, president and CEO of Harley-Davidson, in a statement Thursday. "We’ve taken a hard look at our entire set up, our spending, and how work is getting done, to align our operating model, structure and processes. We are building a strong foundation to drive a high-performance organization in the future.”

The announcement Thursday also noted that John Olin, chief financial officer at Harley, has left the company after 17 years. Darrell Thomas, currently the vice president and treasurer at Harley, will serve as interim CFO until the position is filled permanently, according to the statement.

Brian Yarbrough, an equity analyst with Edward Jones who follows Harley, said it appears the company's strategy is to boost demand for its motorcycles by limiting the number of them on the market.

"Ten, twelve years ago when the brand was really strong, you would go into the dealer and it would take months to get a bike because there was so little supply," Yarbrough said. "So I think they’re trying to get back to that pull-type market — offer less bikes and create an environment where consumers are demanding the product."

Yarbrough noted that one of the biggest challenges facing the company is its aging base of customers along with its struggle to get younger millennials purchasing Harley bikes.

"The Harley brand just doesn’t resonate with millennials and younger consumers as well as it did with the baby boomers," Yarbrough said. "And you know these baby boomers are now getting into their 60s and 70s and they’re just not able to ride bikes, (and) are not riding bikes as often."

More details are expected to be released when the company releases its second quarter earnings results later in July.