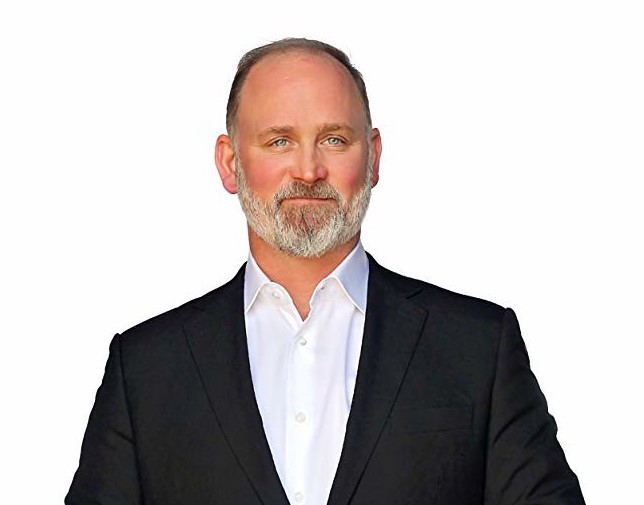 The 3rd Congressional District is considered an unpredictable region of the state — President Donald Trump won the district by 4.5 percent in 2016, yet Barack Obama took the district by nearly 11 points in 2012.

Kealey Bultena: You're running in favor of repealing the Affordable Care Act. If it is repealed, what do you want to see passed in its place?

I want to have a health care plan that makes sure we absolutely cover folks with preexisting conditions and that we move government out of private health care.

KB: Wisconsin is hitting record high positive test results, hospitalizations and deaths for COVID-19. As a member of Congress, how would you work to help slow the COVID-19 spread in your district and our state?

DVO: Listen to the folks in the district and do a tailored response. Taking the one size fits all approach doesn't work. We have to be able to get back to having our economy open safely, effectively, efficiently and quickly so that we can get back to work and get back to living our lives as Americans.

I would make sure that the funding that was directed from Congress is focused specifically on COVID relief. I'm going to work very, very hard so that we do clean bills. For instance, if we need to get another $1,200 stimulus check out to American citizens, that's great, let's do that right now. It should be a clean bill, not a 2,700 page wish list from the left. We have to focus on helping people where they need help and not trying to fulfill individual political wish lists.

KB: We saw Wisconsin's economy shrink by almost 33 percent between just April and June compared to the first three months of the year. President Donald Trump has called off talks on a relief package until after the Nov. 3 election. How do you want to see Congress and the president work together to figure this out?

DVO: What the president wants to see is a clean bill. He doesn't want to see this wish list of the Green New Deal that has nothing to do with COVID relief. We have to stop playing politics with American people's lives. And that's exactly what I'll do when I get to Washington, D.C.

I served for 26 years, 21 as a SEAL, I have five combat tours. And if we behaved like this in the SEAL teams, we wouldn't be in the SEAL teams very long. So it's time for a real change in Washington, D.C. and that simply is not Ron Kind; he has run his course. We're done with that, we're at a crisis point in our nation now. Just stop all this silliness and get to work for America.

KB: We’ve seen unrest around the country because of interactions between law enforcement and communities of color — hits home here in Wisconsin with the shooting of Jacob Blake in Kenosha. How do you see lawmakers working to restore trust between the police and people of color?

DVO: Is there room for improvement in relationships between our citizens and officials? 100 percent. But we have to make sure that we understand that our law enforcement officers are not the enemy.

Ron Kind had a phone call with our 18 county sheriffs here in the district and lied to them, said that he'd always had their back with regards to removal of qualified immunity, which is a way to defund the police, but what he failed to mention to them was that eight days before that phone call, he actually co-sponsored the bill that removed qualified immunity from all police officers at a federal level. We have to work together as public officials and private citizens. 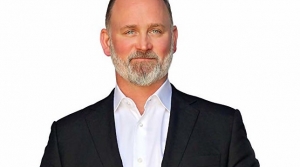 In our series interviews with candidates for the Third Congressional seat, we speak with Derrick Van Orden. He is running as a Republican in the November 3 general election against incumbent Democrat Ron Kind.