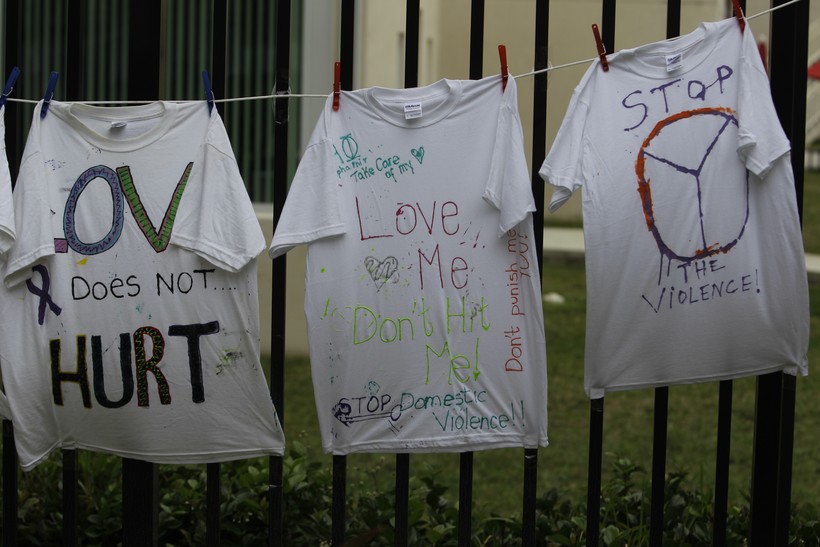 While abusive relationships and dating violence have long been documented among adults, a new study is shining light on the risk posed for young adults — particularly teenage girls.

Between 2003 and 2016, 7 percent — 150 out of 2,000 — of teenage homicide victims were killed by their former or current intimate partner, according to the study from the University of Washington. Ninety percent of those victims were female.

In Wisconsin, 20 percent of teens have experienced some form of violence in their dating relationships, according to End Domestic Abuse Wisconsin. And since 2000, 30 teens in Wisconsin have been the victim of intimate partner homicide.

That’s why the organization is working with teens themselves to reach other vulnerable teens, and help all teens recognize the signs of an abusive relationship.

Stephanie Ortiz, director of prevention and outreach at End Domestic Abuse Wisconsin, said 2 out of 3 teens never tell an adult when they experience dating violence, but they are more likely to tell a friend.

"One way that we try to get around that ... is really encouraging young people to be that trusted person in their friends' lives," she said. "So that they're feeling ready to respond to their friends when they’re in situations like this, so they are able to recognize that earlier on."

For example, it may start out as small comments about clothing that eventually increases to controlling behavior that includes getting physically or verbally angry and telling someone what they can or can't wear, he said.

"There can be financial abuse happening, controlling that person's money that they get either through an allowance or their jobs and controlling what they can and can't spend money on, and slowly isolating those teens away from their friends, family and other support systems," Warner said.

For LGBTQ teens, recognizing the signs can be even more challenging, he said.

Since 2014, End Domestic Abuse Wisconsin’s statewide teen council has been training both teens and adults to do prevention work around anti-oppression, dating violence and gender-based violence in their communities, Warner said.

The program, which has nearly 100 members, uses social media and toolkit development to increase public awareness and educate about the root causes of violence, he said.

"We're really trying to build up these young people to a point where they're feeling confident to relay the messages in their community and get their peers involved," Ortiz said.

Having a support network, and people to look up to, is crucial for someone in an abusive relationship, she said.

"And it's really important to engage adults and make sure that they're modeling healthy behaviors so that those that are coming after them have a model of what to look up to and how to even dissolve conflict in a non-violent way," Ortiz said.

More information on domestic and dating violence programs and resources, and where to get help, are available on the End Domestic Abuse Wisconsin website.

Wisconsin Teens Helping To Work Against Dating Abuse And Violence 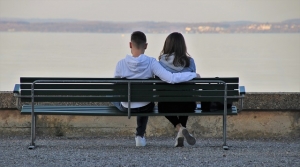 Dating violence and homicides affect teenagers as well as adults, but early education and modeling healthy relationships can help prevent abuse. We talk with the member of a Wisconsin organization enlisting the help of teens to combat the problem.