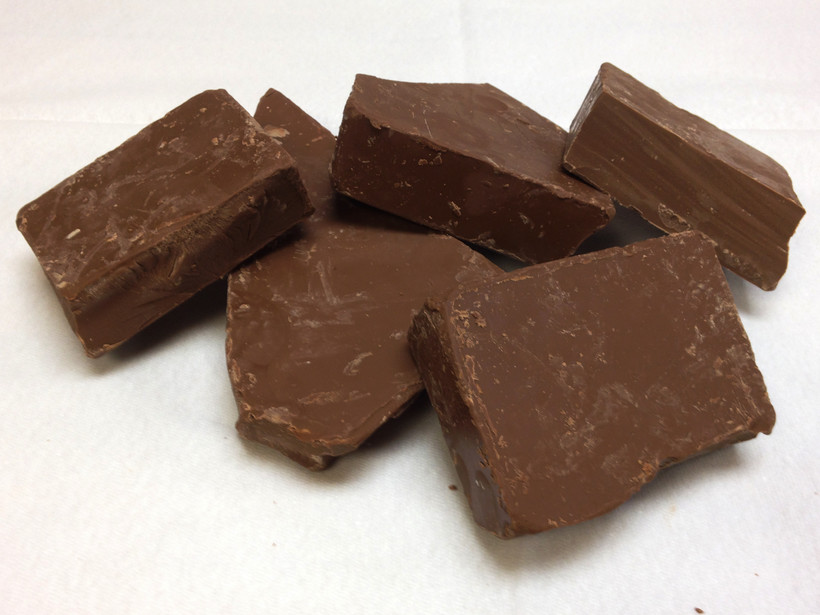 Zorba Paster: Turn Off Social Media And Have Some Chocolate

Social Media Should Have A Limited Role In Our Lives
By Dr. Zorba Paster
Share:

If you look at Facebook, everybody seems happy. Nobody suffers. Right?

If you believe that, I’ll tell you other stories, too. We all know the only photos people seem to take are when they’re having fun. No one shows photos of marital difficulties, problems with their parents, embarrassing health issues, eating disorders or depression.

And, of course, they’re all having so much fun with their friends. Tons of friends. It’s kind of like TV at Christmastime — everyone is happy, getting those gifts they always wanted.

Facebook can be a Santa Claus existence that looks so real. And because of that, it can make us feel so bad. This is a big problem for people who don’t have real friends — the ones you call up, pal around with and actually do go out with and have a good time.

A study recently published by computer scientists at the University of Indiana showed Facebook and Instagram science fiction may be harmful to people who don’t have a true social network. Such people appear to be overindulging in social media as a substitute for actual face-to-face interaction.

Back in the ’60s when I was in college, social media meant wearing buttons with slogans and having passionate face-to-face discussions about the meaning of life.

My spin (and even as a doctor and an elder statesman, I do have a spin on this): Social media is here to stay. But remember, Facebook graffiti may have a role, but it should be a minor one in your life.

Here’s another comment from me on the opioid crisis — and it is a crisis. An article out of the University of Rochester found people suffering from back pain and who also had depression were twice as likely to get narcotics for their pain as those who were not depressed.

The problem is this: Depression is a risk factor for opioid abuse. So prescribing opioids to a depressed patient, especially if they’re not treated for their depression, may have fed the epidemic.

Several years ago, I studied duloxetine (Cymbalta is one brand name) for arthritis pain. Full disclosure: I was a clinical investor who was employed to do this research. We showed this non-narcotic drug, an antidepressant, was quite good in treating pain, even in patients who were not depressed. By the way, this is an SNRI antidepressant (serotonin-norepinephrine reuptake inhibitor), in a different category than Prozac.

For years we were taught opioids were not habit-forming for most people. We were wrong. Now is the time for us to explore other medications for people with chronic pain. This is a good example.

Want a fresh brew to wake up your brain? Perhaps you should eat some chocolate, instead.

Italian researchers publishing in the journal Frontiers in Nutrition combed studies looking for the effects of cocoa on brain function. They asked the question: Does a cocoa-rich diet improve thinking?

They didn’t find many studies from which to draw data, but the ones they did find showed memory improved, visual processing quickened and people slept better when eating more cocoa. This was true not only in the young but with the elderly as well.

So what does this mean for you? I’ll let you figure it out. I’m going to break out some of my favorite chocolate now and go think. Stay well.