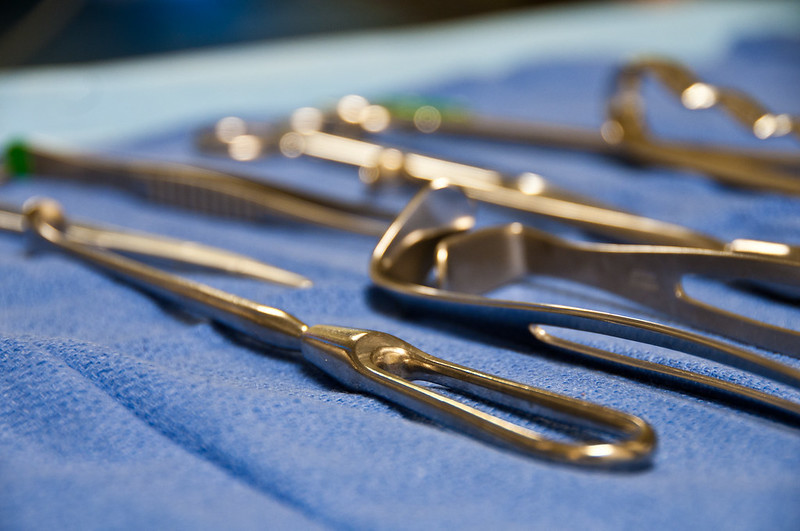 I recently had cataract surgery. Easy enough these days, but frankly, I was stressed. The idea that someone was going after my eye with a scalpel freaked me out — I’m just like everyone else when it comes to something like that.

This wasn’t my first surgery. I had hernia surgery as a kid, a couple of shoulder surgeries and a surgery for a busted ankle. The hardware remains in there from that last one, doing its job of keeping me moving. I still send the surgeon a card around this time of year, thanking him for a fine job.

(By the way, if you’re ever pleased with medical care, try sending a personal card of thanks. I don’t mean an email and I definitely don’t mean one of those animated cards you can blast away. I mean a handwritten, hand-addressed, stamped-envelope kind of card. It’s so rare these days when people do that, yet it’s one of the highest forms of thanks you can give any health care professional.)

Along with those mentioned above, I’ve also had the dental stuff — cavities filled, a couple of crowns and those wisdom teeth removed. Those were the buggers that really hurt.

I had a young patient a while back who was hooked on opioids because an oral surgeon gave him too many oxycodone tablets. Back in the day, and unfortunately even today, too many doctors, surgeons and dentists give out too many opioids that can hook people unknowingly.

Over time, most doctors — and I’m included in that group — have learned that the fewer opioids you give, the better it is for patients. If someone needs them, prescribe sparingly.

So how to cut down on post-surgery opioids? Researchers publishing in the British Medical Journal showed the way.

Surprisingly, it is the words and music you hear when you’re put out during anesthesia that just might help. Listening to soothing words and music during surgery appears to reduce post-operative pain levels.

Researches wondered if people still have some perception when they are put under. To find out, they studied nearly 400 patients who underwent general anesthesia for one to three hours.

After controlling for the type of surgery being done, patients were put into two groups. One group had earphones on with nothing playing, while the other group listened to recordings of positive suggestions, using hypnotherapeutic principles, with a gentle music background. It featured 20 minutes of music and words followed by 10 minutes of silence.

The findings are not conclusive by any means, but they do show that when you’re out, you may not be completely out. Anesthesia is usually considered a state of no sensations, yet this shows the auditory pathways may stay intact during surgery.

Psychological stress that post-op, which is not a rare problem, might not just be from the surgery, but from what is said in the surgical suite. This study shows that using positive stimulation just might help mitigate some of the fear and stress too many people face post-op and might reduce any fear of surgery they may feel in the future.