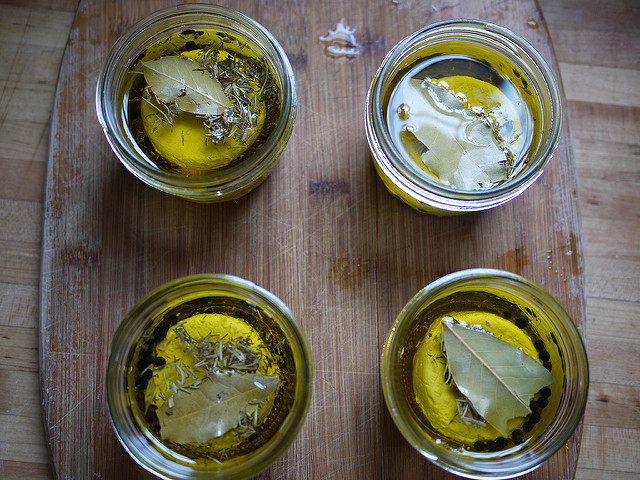 Zorba Paster: Olive Oil May Be Good For The Brain

What We Eat Affects Our Brains More Than We Ever Thought
By Dr. Zorba Paster
Share:

First off, all dementia is not Alzheimer’s disease. Half is due to small vessel arterial disease — small strokes that destroy brain tissue. Poor eating, lack of exercise, high cholesterol, diabetes — all the things that lead to heart disease are risk factors for this type of dementia.

Most of the time, we can’t tell the difference between vascular dementia and Alzheimer’s. That was certainly true of my mom back in 1981. She smoked a pack of cigarettes a day for 45 years, ate a typical meat-and-potatoes diet at the time and viewed exercise as something only young people did.

When she came down with memory loss at the unripe "old age" of 60, we thought it was Alzheimer’s. In fact, without a brain biopsy (which is never done), we couldn’t answer whether that really was the issue.

But what we do know is that improving your diet, exercising more and using your mind to think are shields against dementia and memory loss, just like using a seat belt makes it less likely you’ll die in a car crash.

Controlling your blood pressure and cholesterol, either naturally or with medications, counts, too. And the biggie diet factor is following the king of diets, the Mediterranean way of eating.

If you don’t know what that is, Google it. Or better yet, go buy a book on how to eat that way. Change the way you eat and you’ll change your life. That’s the mantra. We know people who eat a Med diet live longer, have less heart disease and — you got it — less dementia.

What are the highlights here? Cutting down on meat and accenting fish — eating it at least twice a week. And I don’t mean the McDonald’s Filet-O-Fish, which clocks in at 379 calories and is loaded with sodium, cholesterol and fat.

No, what I mean is a fish dish that’s poached or made with a bit of oil — specifically olive oil. Maybe part of the Mediterranean diet’s magic is not just the plentiful fruits and vegetables, but the oil of that most remarkable vegetable, the olive.

Researchers wanted to test olive oil’s qualities when it came to dementia, so they chose a distant cousin of ours, the mouse. But this was a very special mouse, one that’s prone to Alzheimer’s disease. This particular mouse gets the same brain changes that we humans do from the protein amyloid, the main feature of Alzheimer’s sufferers.

What happens when these mice get Alzheimer’s is they can’t find their way through the maze to get their treat. And they can’t learn any new ways to get through if the maze is changed in any way.

Researchers at Temple University School of Medicine took 6-month-old mice and fed half of them regular food and the other half pellets enriched with olive oil. Then they observed.

The mice who had been fed olive oil had a far lower incidence of developing memory loss than the control group. They performed better on tests such as spatial recognition, maze running and learning. They couldn’t remember phone numbers, of course, but they could remember where to turn in the maze to get their treat.

When researchers then necropsied the mice, examining their brains, they found those of the mice who’d been fed olive oil were intact while most of the others had the hallmark signs of Alzheimer’s — the plaques and tangle of a mangled brain.

My spin: What does this mean? It means that what we eat affects our brains more than we ever thought. It means that if you’re worried about Alzheimer’s, then olive oil should be part of your daily intake. How much? It’s not clear exactly, but I’d recommend a tablespoon or two a day.

I have many radio listeners who take industrialized products such as ginkgo biloba, thinking it will keep their brain agile. Meanwhile, the tasty answer — olive oil — is right there on the grocery shelf. Stay well.