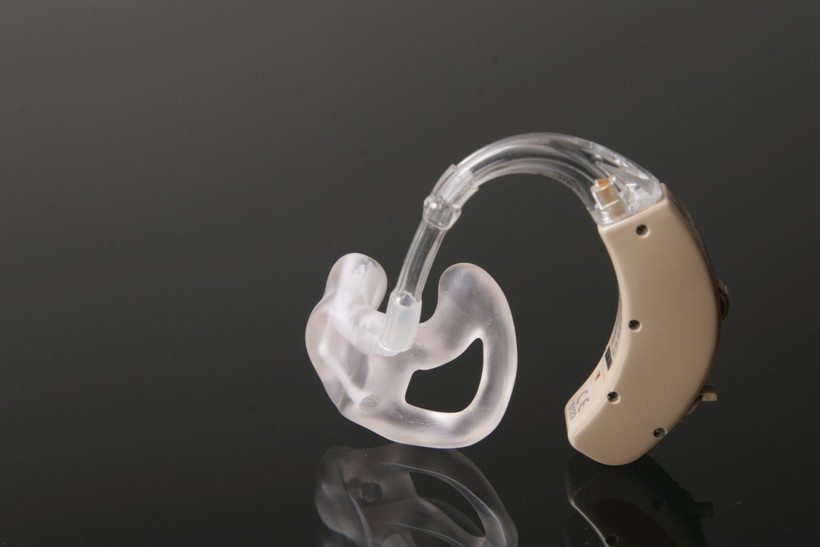 I talk a lot about dementia. Since my mom died in 1981, suffering from the scourge that started for her five years earlier, it has been a disease close to my heart.

I don’t know about you, but when a relative like your mom or dad dies from something, you just might have that fear in the back of your head — fear that you, too, might get it.

Alzheimer’s and other forms of dementia ruin your longevity, ruin your life and ruin the lives of those near you. It took me years before I could talk about it without choking up. And to this day, I cannot stand to see a movie or documentary on dementia.

There was a stage play years ago in Madison where the heroine became demented. I left the theater at intermission — it was too emotional for me to watch.

So when anything comes up that might help to reduce the risk of dementia, I read all about it. The pills sold hither and yon, by the way, are worthless. Those industrialized products they claim work in scientific studies are pseudo-science charlatanism at its best. Save your money.

Instead, spend it on hearing aids — that is, if you need them. A couple of new studies explain why.

The first is a large-scale study from the UK’s University of Exeter and King’s College London, building on previous research from the Lancet Commission on Dementia Prevention, Intervention and Care. The study followed 25,000 people ages 50 and over for several years.

All had some hearing difficulty and all could use hearing amplification. One group got hearing aids, the other did not. All were given a battery of memory and cognitive, or thinking, tests.

What happened? The hearing aid group performed better at memory tests, puzzles — tasks that required attention and concentration. The hearing aid folks had quicker reaction times and were quicker in answering questions.

In a companion study out of the University of Melbourne in Australia, researchers tested the use of hearing aids in 100 adults ages 62-82 with hearing loss. No separate groups here — each participant was just compared to themselves how they were when they started the study.

A year and a half later, researchers found that those who used hearing aids had better cognitive function, clearer thinking and better speech perception, which translates as the ability to hear someone in a crowded restaurant or just when spending time with friends and family. These folks exercised more, were less lonely, were in a better mood — basically, they had an improved quality of life.

Nearly 98 percent found that they were better and more confident of their ability to make decisions, or what we call executive function — the mental ability to plan, organize information and initiate tasks.

The women did better than the men, possibly because the women wore their hearing aids more consistently.

My spin: These studies are further verification of previous research showing that hearing loss is linked to a loss of brain function, loss of memory and increased risk of dementia. Hearing aids actually protect your brain.

So if you want to prevent dementia, hearing aids can help, and there’s plenty more you can do. Stop smoking, eat a variety of fruits and veggies, consume fish twice a week, exercise regularly, keep your blood pressure under control and make sure your cholesterol is spot on (if not, take a statin).

And read. Using your imagination through reading (whether by sight or listening to a book) stimulates your mind. All of these count, too. Stay well.