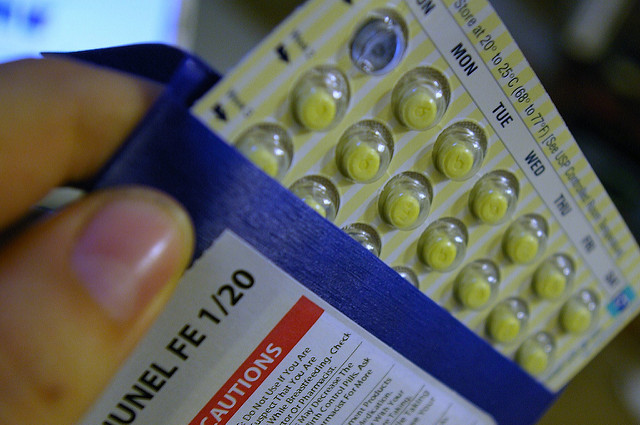 Two lawmakers want to change prescriptions for certain birth control so patients could get a year's supply all at once.

"There is no specific customer satisfaction issue that this addresses," said Phil Dougherty, the senior executive officer of the Wisconsin Association of Health Plans.

Dougherty said that there are also risks to using certain birth controls over a 12-month period. Shankland, however, said the bill would not apply to any contraception that would be ineffective after 12 months. She also said it's inconvenient for women to make several trips to the pharmacy.

"If they have an issue with transportation, childcare, work schedules, they may fail in getting to the pharmacy on the right day and they run the risk of an unplanned pregnancy. They're especially at risk if they're low income, work multiple jobs, live in rural areas," she said.

Cythie Anderson, a Madison obstetrician-gynecologist who practices in Madison, said there are long-acting methods of birth control like intrauterine devices and subdermal implants, but that not all women can use them.

"As a physician, I feel we are systematically failing women and their families when it comes to contraceptive access. There's certainly no medical reason why contraceptives should be dispensed for only 30 or 90 days," she said.

Dougherty said that with a 12-month supply, there's potential for waste. Shankland said there are safeguards against that: In addition to the policy regarding ineffective contraception, the bill would require patients to first fill a three-month supply of birth control

Oregon is currently the only state that allows a 12-month supply of birth control.