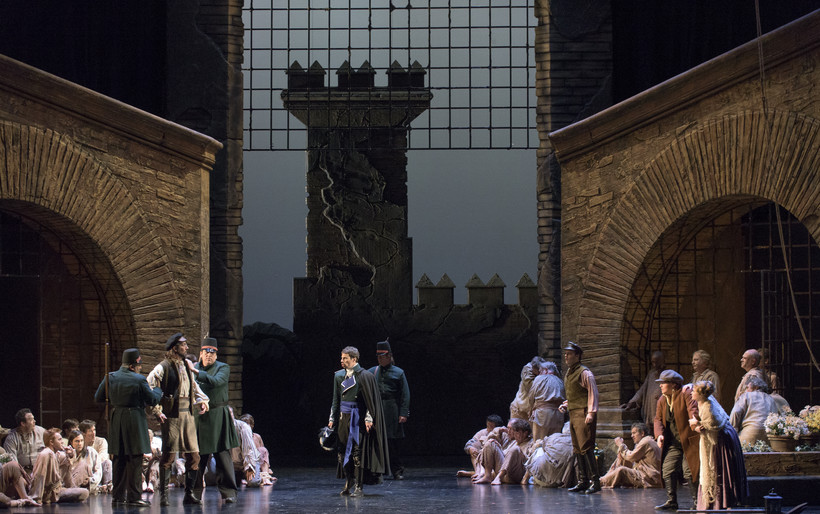 Wisconsin Public Radio is pleased to present two productions by Madison Opera, beginning with Beethoven’s "Fidelio" on Saturday at noon.

Beethoven’s only opera is an ode to freedom. To rescue her husband, a political prisoner, the noblewoman Leonore, disguises herself as a man and works at the prison where she believes her husband is held. (See a complete synopsis here.)

The broadcast will also include an interview by WPR music host Lori Skelton with Madison Opera director Kathryn Smith.

Next week, WPR will air Rossini's "The Barber of Seville" at noon.