Maureen McCollum is host and producer of Wisconsin Public Radio's "Wisconsin Life." McCollum's goal with the program and her own radio production is to help people better understand one another.

McCollum has been fascinated by the history of Mariel Boatlift and the placement of Cuban refugees at Fort McCoy since she first learned about it as a college student at University of Wisconsin- La Crosse. She started pursuing the story while she was a reporter in WPR's La Crosse bureau, wanting to better understand the lives of exiles who came to the area and decided to stay.

In 2020, which marked the 40th anniversary of the Mariel Boatlift, McCollum pursued the story once again. She came across an article that mentioned the work Omar Granados had been doing with the Mariel refugees in La Crosse.

Granados is an associate professor of Spanish and Latin American studies at the University of Wisconsin-La Crosse, where he's also chair of the Global Cultures & Languages department.

Granados connected McCollum with a few people for an interview, and she quickly realized telling the stories of the Cuban Wisconsinites deserved a much more in-depth treatment than a single "Wisconsin Life" story.

McCollum asked Granados to team up with her to create the podcast "WPR Reprorts: Uprooted."

Granados grew up in Havana, Cuba. He's authored and edited several collections. His areas of study include cultural approaches on migration, collective memory and the role of public scholarship in community. 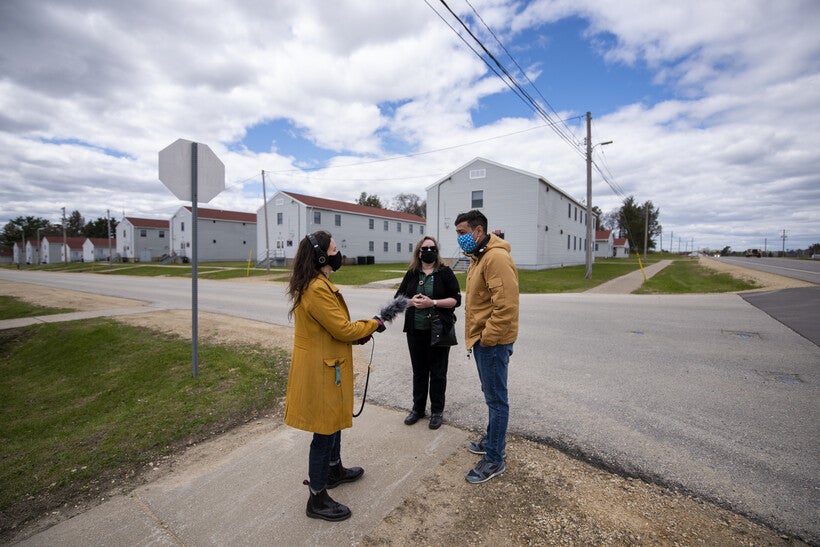