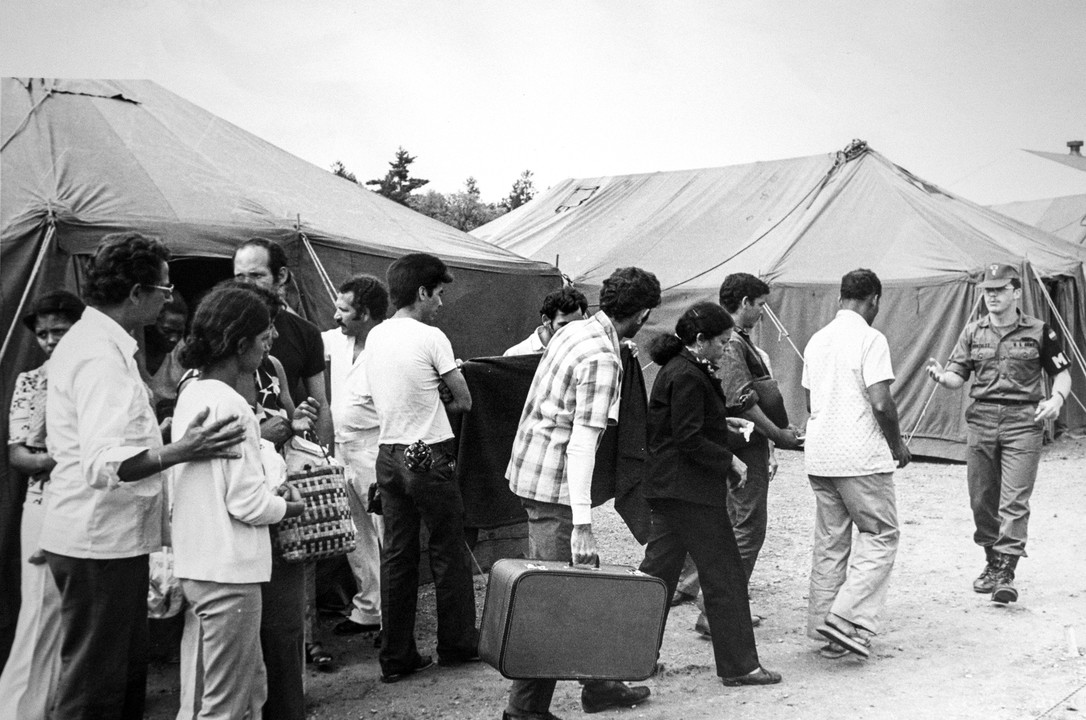 A new podcast from WPR about Cubans in Wisconsin

In 1980, nearly 15,000 Cuban refugees were sent to Fort McCoy in Wisconsin. They left their homes as part of the Mariel boatlift mass exodus. In this podcast, meet the Cubans who stayed in Wisconsin and find out what their lives have been like as they live in legal limbo. 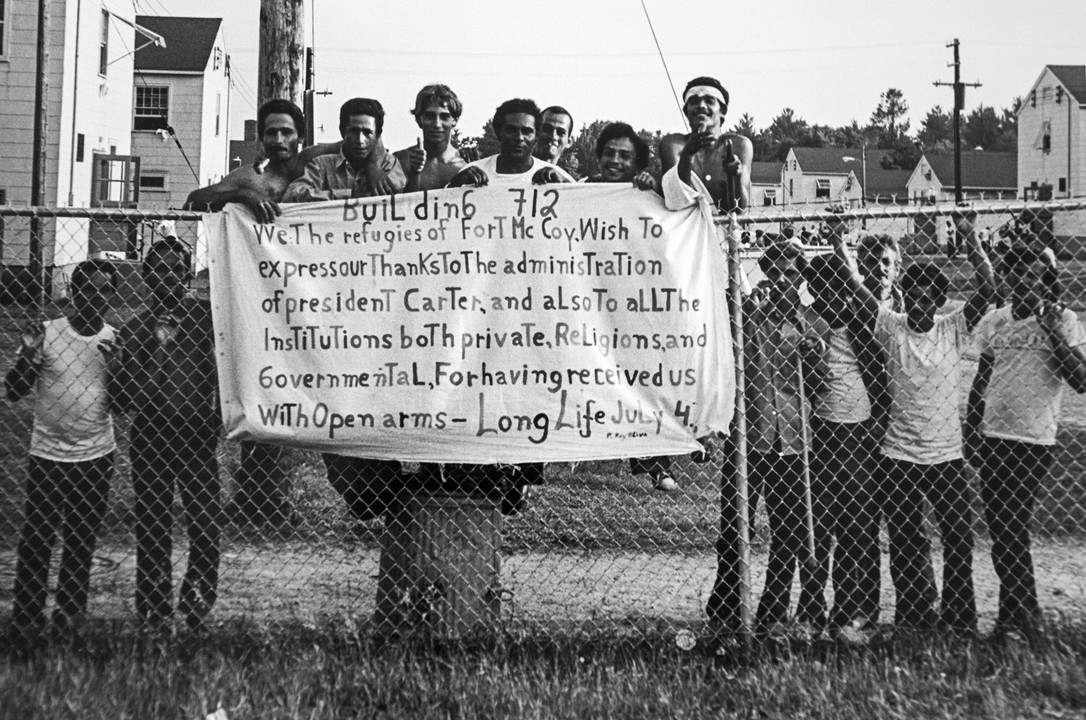 More than 40 years ago, these exiles left their lives in Cuba. They've since established roots in Wisconsin.

Enrique Moré has roots in La Crosse. He's been a part of the city's music scene for decades, most notably playing with Mr. Blink. Wisconsin is his home. But it didn't feel much like home when he first got here, when he was one of a handful of Cubans to settle in La Crosse after arriving in 1980 as part of the Mariel Boatlift.

Ep. 1: From Cuba to Oktoberfest 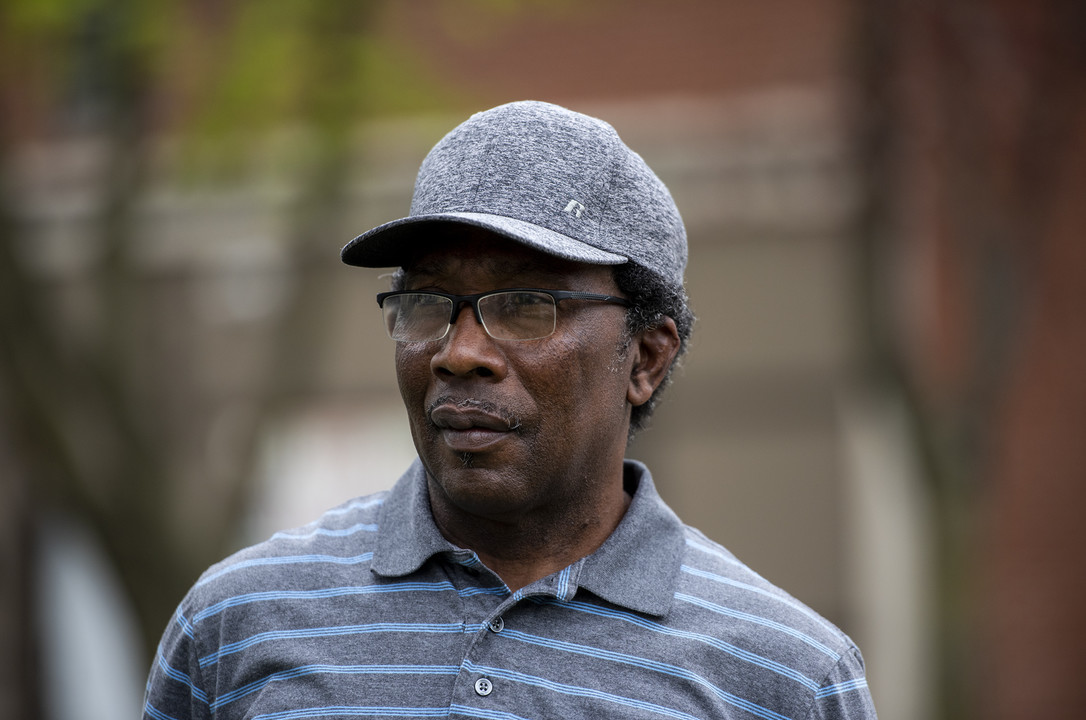 How the Cuban revolution eventually led to 15K refugees in Wisconsin

When Fidel Castro took control of Cuba in 1959, some feared the shift to communism and left almost right away. Decades later, the changes brought on by the revolution would also lead to almost 15,000 Cuban refugees coming to Wisconsin as part of the Mariel Boatlift of 1980.

Ep. 2: Youth Lost to a Revolution 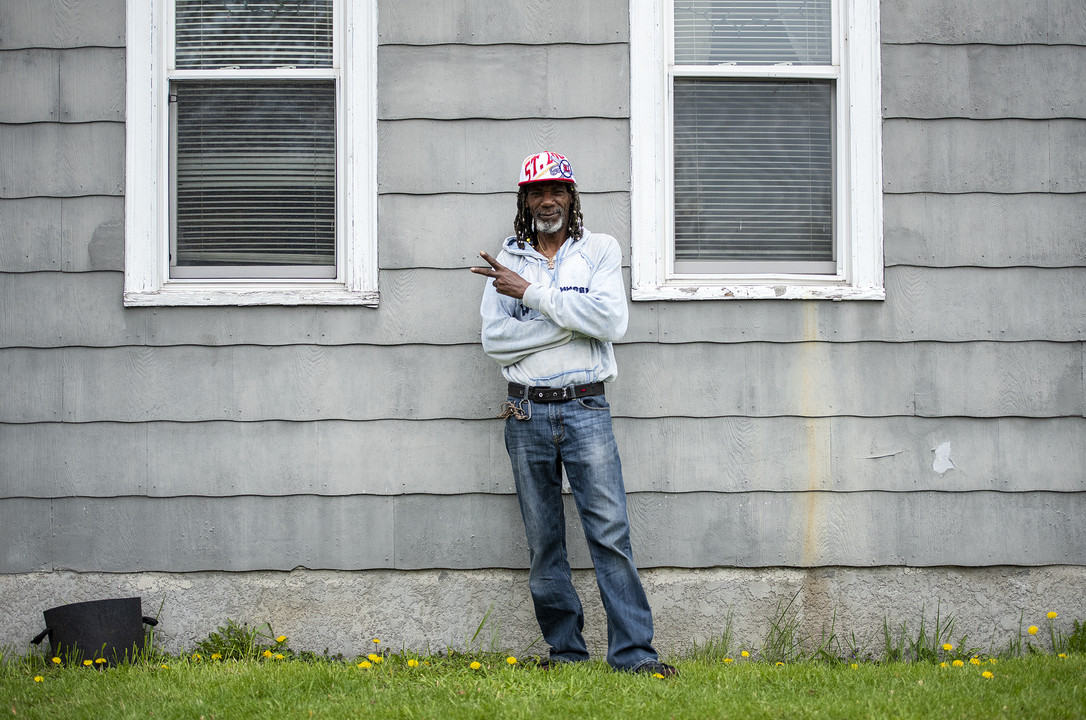 The mass exoduses that followed the Cuban Revolution

The Cuban revolution promised people a better life: free health care, schools and subsidized housing for everyone. But this came at a cost — and some weren't willing to pay the price. So they began leaving the country in the 1960s, and it all came to a head in 1980. 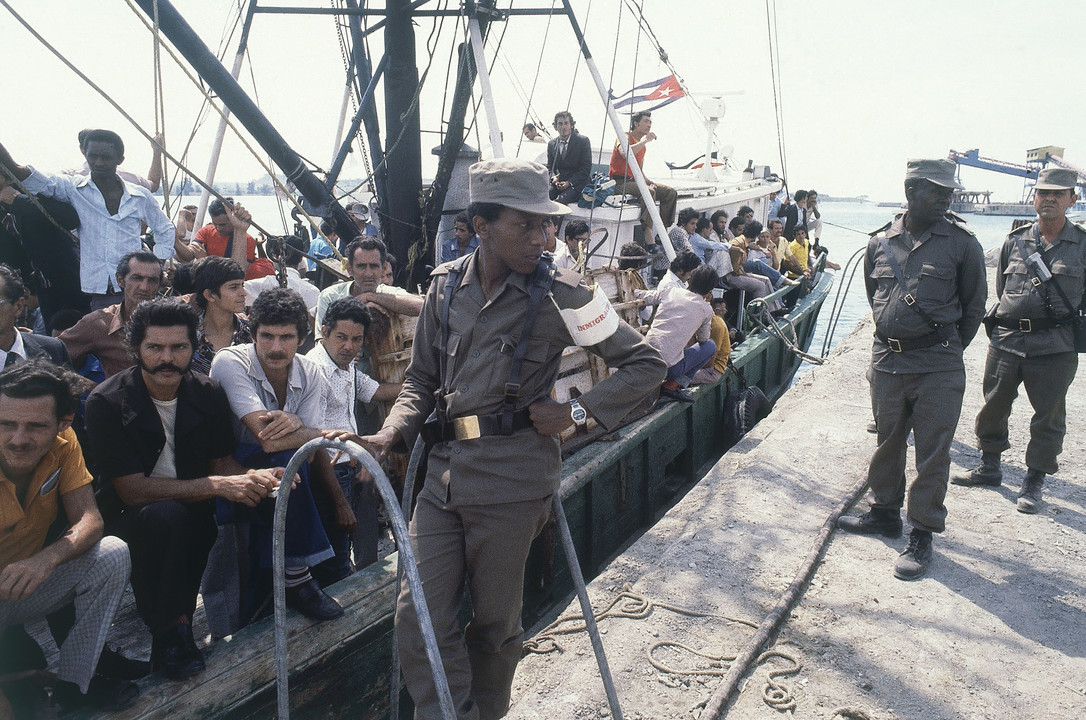 Sharks, apples and capitalism: Cubans take refuge in US after Mariel Boatlift journey

People who left Cuba to come to the United States as part of the Mariel Boatlift in 1980 share their experiences of traveling across the sea and their first memories stepping ashore in Florida. 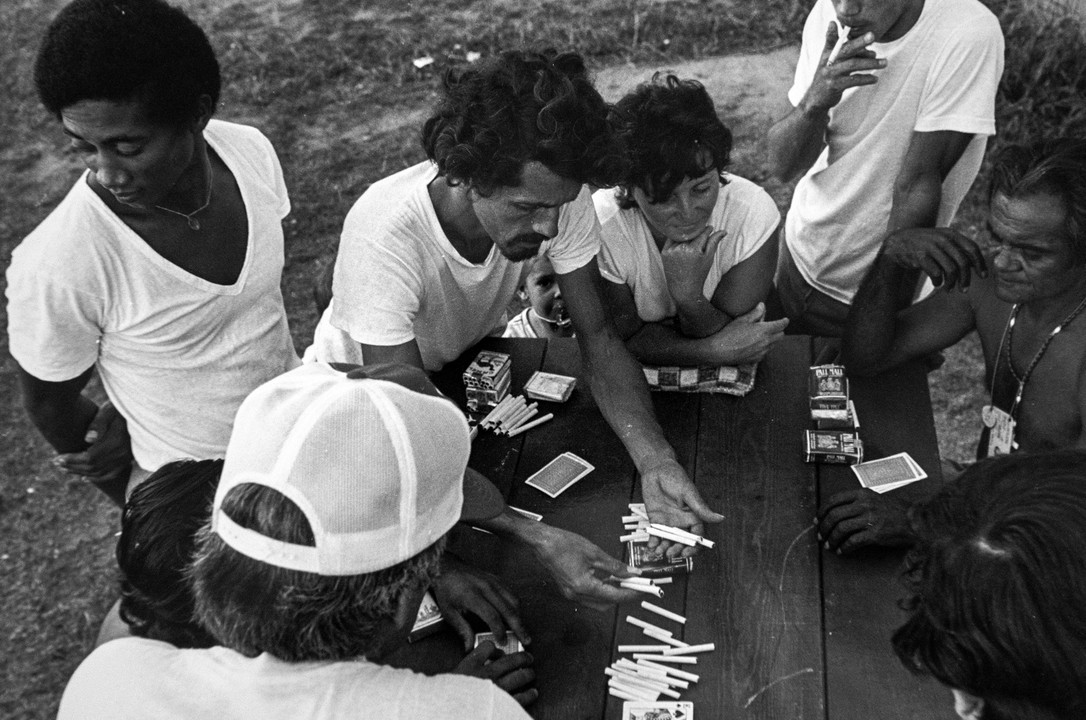 Fort McCoy was one of four U.S. military installations that housed Cuban refugees after the Mariel Boatlift in 1980. Almost 15,000 Cubans lived there that summer and fall while waiting to connect with family members or find sponsors. 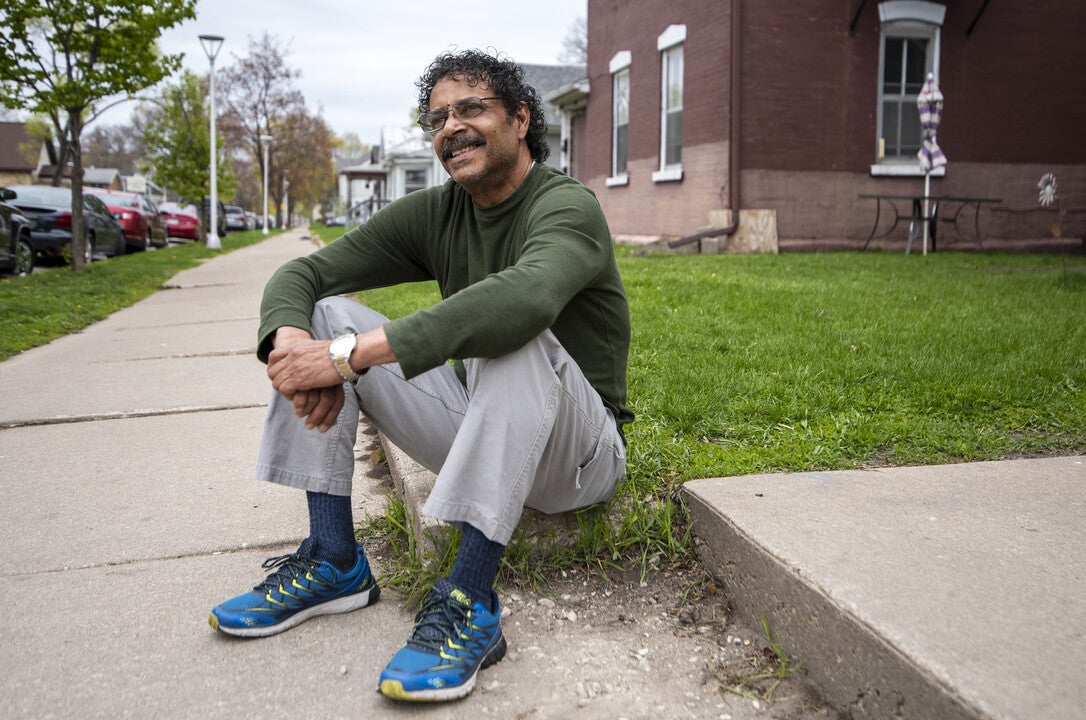 Mariel refugees find their way in the Midwest

The Cubans who immigrated to the United States during the Mariel Boatlift have left Fort McCoy. Some found homes in Wisconsin and got jobs. Some started families. But first, they had to find sponsors. 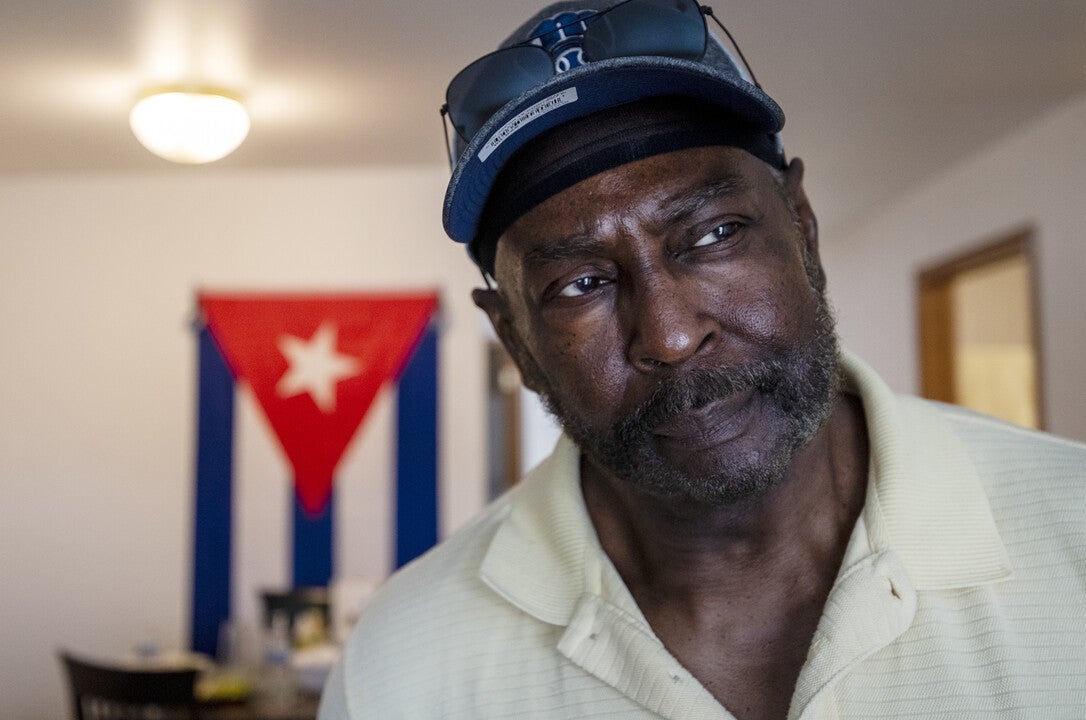 Some Mariel refugees made questionable decisions while adjusting to life in the Midwest in the 1980s. They've all faced discrimination. And all of them have tried to move forward as their pasts continue to haunt them. 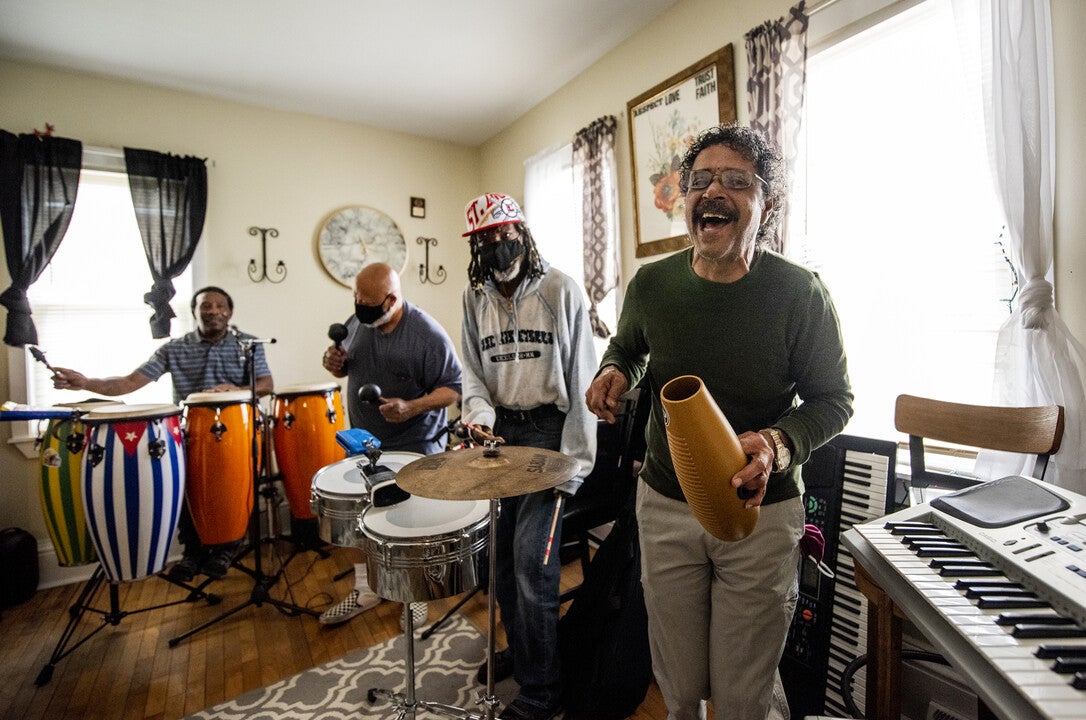 Mariel refugees have built lives in Wisconsin for 42 years, but still long for Cuba

The Cuban exiles who arrived in Wisconsin in 1980 as part of the Mariel Boatlift have become family to one another. They are Wisconsinites. But their hearts remain in Cuba, and they want to visit their homeland one more time — if they can find a way. 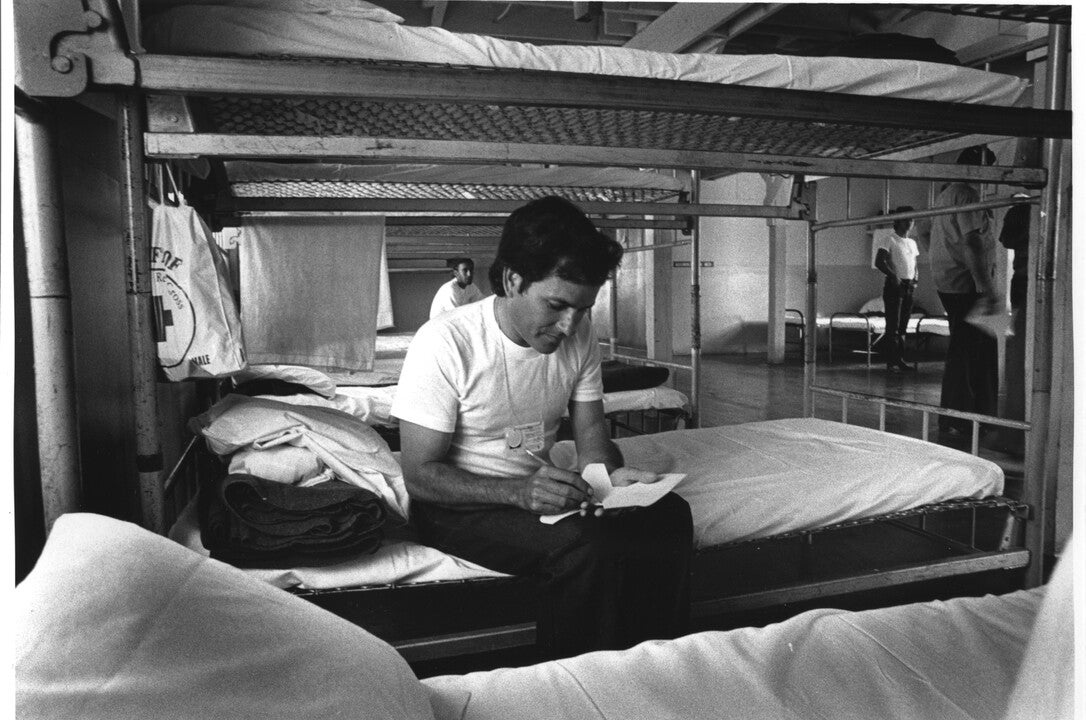 Life at Fort McCoy during the summer and fall of 1980

Photos from the summer and fall of 1980, when thousands of Cuban refugees stayed at the Fort McCoy military base in Sparta, Wisconsin, after coming to the U.S. via the Mariel Boatlift.

In 1980, there was an exodus of Cubans who left their homes for the United States as part of the Mariel Boatlift. This includes almost 15,000 Cuban refugees who were sent to Fort McCoy in Sparta, Wisconsin. In this podcast, Cubans who remained in the area share untold stories about their early lives, moving to Wisconsin, and what life has been like since they've been living here in limbo.