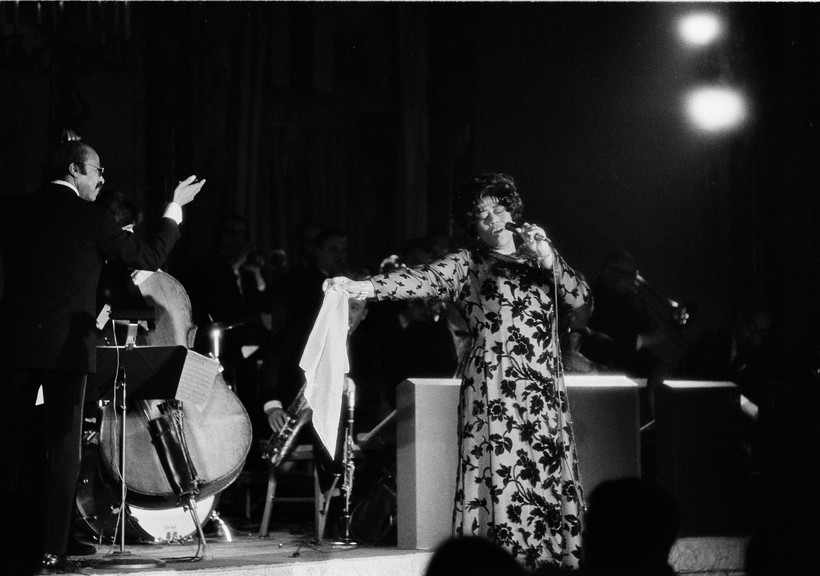 During WPR's Fall Member Drive, join our music hosts during daytime classical music shows for a wide range of recordings by some of the greatest singers in American music, including Jessye Norman, Nina Simone and Ella Fitzgerald.

Here are a few examples. Join us during the drive for much more!

Jessye Norman was one of the most celebrated American opera singers of the last 50 years, performing roles at the Metropolitan Opera, Lyric Opera of Chicago, and Paris Opera. Here’s her performance of the Liebestod, from the climax of Wagner’s opera "Tristan and Isolde."

Nina Simone had early ambitions to be a classical pianist, but as a singer she later became known as the High Priestess of Soul. A good example of why she earned that title is this recording of "My Man’s Gone Now" from Gershwin’s opera "Porgy and Bess."

Ella Fitzgerald was famous as a jazz singer, working with people like Louis Armstrong and Duke Ellington, and her interpretations of popular songs by Cole Porter, Richard Rogers, and George Gershwin are among the best. She was also a legendary improvisor, as this live recording shows.