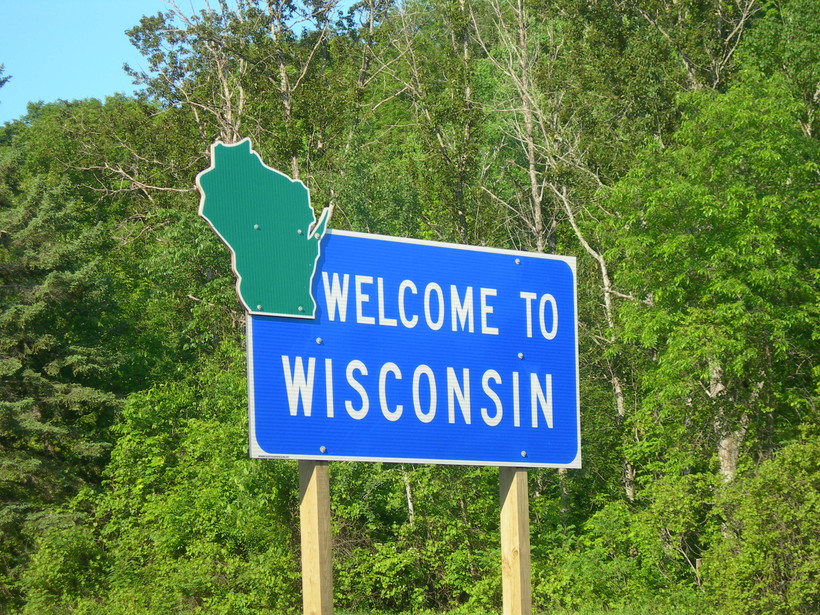 Wisconsin’s population continues to grow, albeit slowly, according to new population estimates released today by the U.S. Census Bureau.

Dane County and other small- to medium-sized metro areas are seeing most of that population growth, said David Egan-Robertson, applied demographer with the University of Wisconsin-Madison Applied Population Laboratory.

Egan-Robertson said Dane County alone has seen nearly half of the state's population growth since 2010.

Meanwhile, other areas are seeing declines.

The Census Bureau found Milwaukee County, which had a net decline of about 4,800 people, was one of the 10 American counties that saw the largest declines.

Egan-Robertson said some of that decline likely reflects movement of residents to suburbs in nearby Waukesha, Ozaukee and Washington counties.

He added many rural areas have been losing population in recent years.

"More than a third of the counties in the state are in a state of what we call natural decrease — deaths are exceeding births right now," Egan-Robertson said. "In a lot of cases they're also experiencing negative domestic migration, and in terms of international migration, those are concentrated in the metropolitan areas … Wisconsin is not, other than really those two big metro areas, they’re not a big receiving area for international migration. Counties in rural areas are really feeling quite a squeeze."

Wisconsin and other states in the upper Midwest have lagged in population growth for decades, compared to the growth in western and southwestern states.

But population growth slowed even further after the Great Recession, staying below 1 percent a year in Wisconsin for the last few years, after a roughly 4 percent gain over the previous decade.

Illinois, meanwhile, saw a population decrease of about 37,000 people, or 0.3 percent.