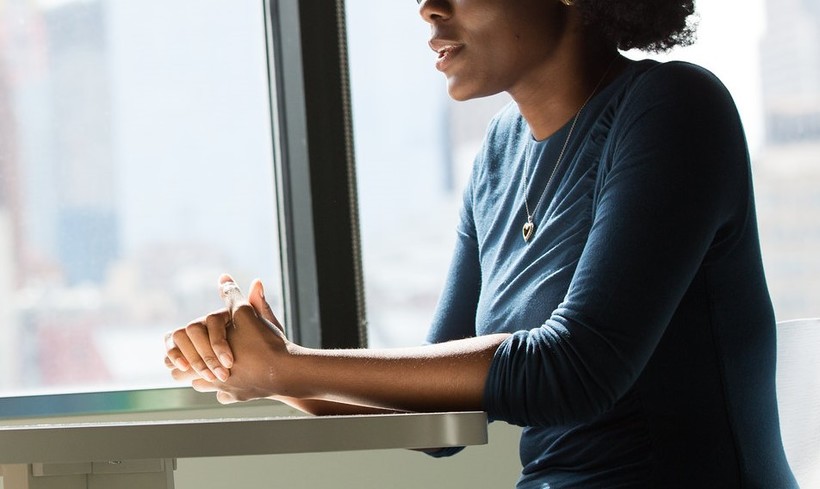 Wisconsin's rural startups are in decline, but a pandemic-era trend could reverse that

Rural Wisconsin has more startup businesses than the state's urban centers, a new report found — but startups across the state have been in steep decline for decades.

A spike in new-business filings in the last two years could be a sign of change, but advocates say Wisconsin has a long way to go in fostering new businesses and funding those with the potential to grow.

The new report from University of Wisconsin-Madison researchers looks at the state of rural innovation in Wisconsin. The long-term trajectory is stark: The rate of rural entrepreneurship has decreased by 50 percent since 1978. The state has long lagged in national entrepreneurship ratings, and urban and suburban rates have followed a similar, though less steep, downward path.

That's a problem, said Matt Cordio, director of the Wisconsin Startup Coalition, because new businesses create jobs at a higher rate than established ones and that growth can keep the state’s economy on solid ground.

"This report should be a wake-up call to policymakers," Cordio said. "We need to do everything we can to support high-growth startup companies in the state of Wisconsin."

The report — by UW-Madison Agricultural and Applied Economics researchers Tessa Conroy, Steven Deller and Ted Callon — notes that "Even though startup activity has generally been higher in rural Wisconsin compared to more urban areas, startup rates have been declining in general, and relatively steeply, in remote Wisconsin."

If a pandemic-era trend continues, it's possible the state may see that trend reversed. Data in the report show a leap in new business filings, from about 3,500 new businesses per month in the state before the pandemic to more than 5,000 per month this year. Researchers write that it's unclear whether this is a "short-term effect of COVID or a more permanent shift to people wanting to be self-employed."

Cordio said it will take a few years to judge the answer to that question. One metric he follows with the Startup Coalition is whether new businesses reach the point of seeking venture capital or angel investment funding as opposed to bank loans. That's because venture capital funding indicates a business is poised for growth, and potentially a lot of it.

A corner coffee shop can provide good jobs for its owners and employees, but its ability to expand and add jobs may be limited. By contrast, one of the rural startups profiled in the report is central Wisconsin's Ruby Coffee Roasters, which has built a national following for its mail-order coffee beans and which has attracted people to move to the region to work there.

"Our vision is … beginning in 2026, we've doubled the number of early-stage companies receiving their first rounds of funding," Cordio said of the coalition's work.

A lack of funding for startups has been considered a challenge for Wisconsin’s economy for at least a decade, with new initiatives in different parts of the state that have aimed to address the issue. Cordio said it's not solved.

"We see, still, a continued dearth of people willing to write the first check into a high-growth startup in Wisconsin," he said.

And that means missed opportunities for Wisconsin's economy.

"I've seen it all too often: young people leave the state," Cordio said. "They have great ideas, find capital elsewhere and build and scale those companies elsewhere, where they want to live, versus in the state of Wisconsin."