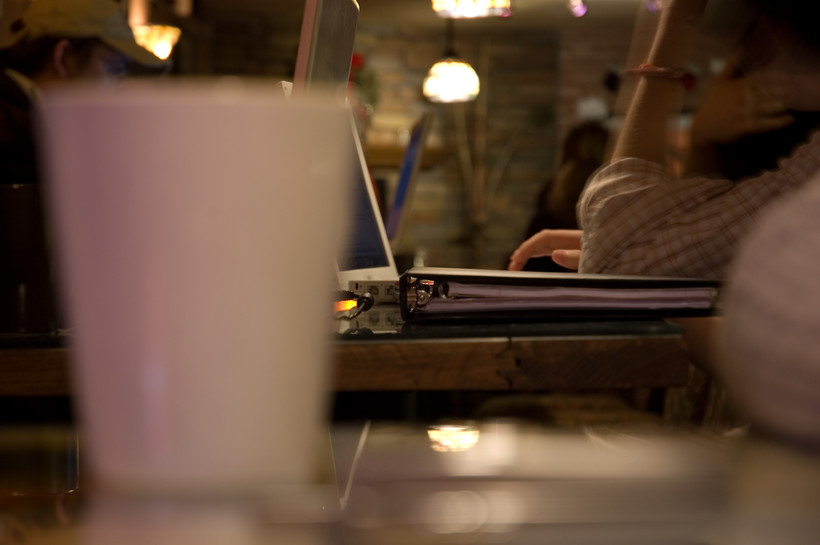 Angel Investors Are Launching A New Fund For Wisconsin Startups

A group of angel investors is launching BrightStar, a new fund to invest in startup companies.

The fund will be tax deductible and aimed at businesses with good prospects for creating jobs.

Shannon is also the fund's president and CEO. When it's running, he says the fund will focus on early-stage companies. Shannon says new and innovative companies are the ones most likely to create jobs.

Shannon says Wisconsin needs BrightStar because the state ranks low in the number of angel investors and that state government takes a "frugal" attitude toward this type of investing.

He says donors are generous when giving to educational endowments but traditionally not so much in actual jobs.

"Until the last four to five years that wasn't really a problem," says Shannon. "But it is a problem now. And these people haven't had a conduit, any way to invest in early stage companies."

BrightStar will approach corporations, wealthy people, and big foundations to make tax deductible donations. Founding members have made donations in the half-million dollar range, though Shannon expects most investments will be smaller, maybe between $50,000 and $100,000.

"We need tens of millions of dollars," says Shannon. "We need to be at the $150 million to $250 million mark to make a difference."

Shannon is in the process of working with the IRS. In a best-case scenario he hopes to begin screening companies this fall.