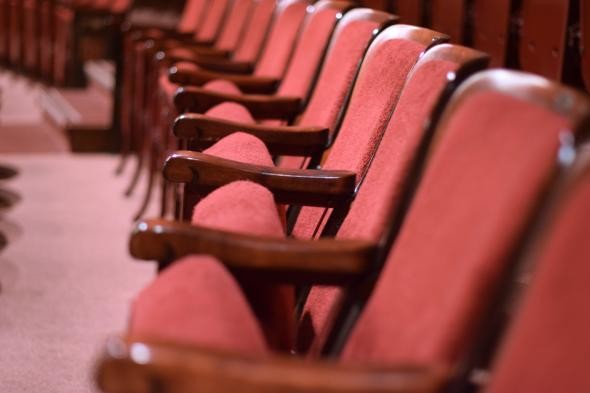 Play Focuses On Sexual Abuse Of Military Members By Superiors, Peers
By The Associated Press
Share:

A Wisconsin woman's play focusing on sexual abuse of military members by their superiors and peers will be featured in San Diego.

The La Crosse Tribune reports the American History Theater is sponsoring Rachel Carter's play, "Speaking Out: Why I Stand," at the Women's Museum of California from July 21 to 23. The theater also has hired her to lead workshops for survivors of military sexual trauma that weekend.

The La Crosse woman created the play in 2013 by pulling together stories and poems of assaults she and other endured in the military.

Carter said she was inspired to create the play after seeing "The Invisible War," a documentary that unveiled the depths of a sexual assault scandal in the military.