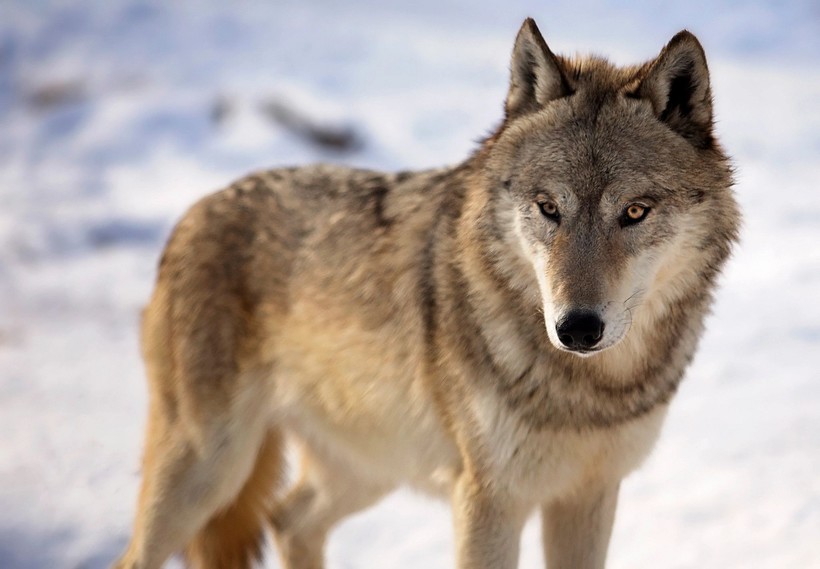 Wisconsin wolf advocates are celebrating a recent move to restore federal protections for gray wolves across the U.S., but people in favor of state management of the animals said they're disappointed.

On Thursday, a judge in northern California struck down a Trump-era decision by the U.S. Fish and Wildlife Services to remove gray wolves from the list of endangered and threatened wildlife.

In the ruling, Judge Jeffrey White said federal officials relied on the recovery of wolf populations in the Great Lakes and Northern Rocky Mountains to conclude that wolves across the U.S. did not need federal protection and failed to consider threats to populations outside those areas.

The Wisconsin Department of Natural Resources announced on Friday that the court decision means Wisconsin is no longer authorized to host a wolf harvest season. The agency said in a press release that officials are still reviewing the ruling to determine how it affects hunters who already purchased licenses for the Fall 2021 wolf hunt, which has been on hold since a Wisconsin judge issued a temporary injunction in October.

The department said the court ruling immediately invalidates permits allowing the lethal removal of wolves that were issued to landowners experiencing wolf conflicts and prohibits training dogs to track and trail wolves. Department officials are also no longer authorized to use lethal control as part of conflict management.

Adrian Wydeven is a retired wildlife biologist and chair of the Timber Wolf Alliance Council. He said he wasn’t surprised to see the judge’s ruling because the October 2020 decision to delist wolves across the country was so broad.

"I wasn't sure that they had adequately provided justification and rationale for the delisting across that broad expansive area. It does appear that wolves in the Great Lakes region have mostly recovered, but whether it was justifiable to delist across the whole country was more apt to question," Wydeven said.

Wydeven said it’s disappointing that the continued legal battles over the gray wolf’s status on the endangered species list and whether they should be hunted continues to shape wolf management in Wisconsin and across the U.S. 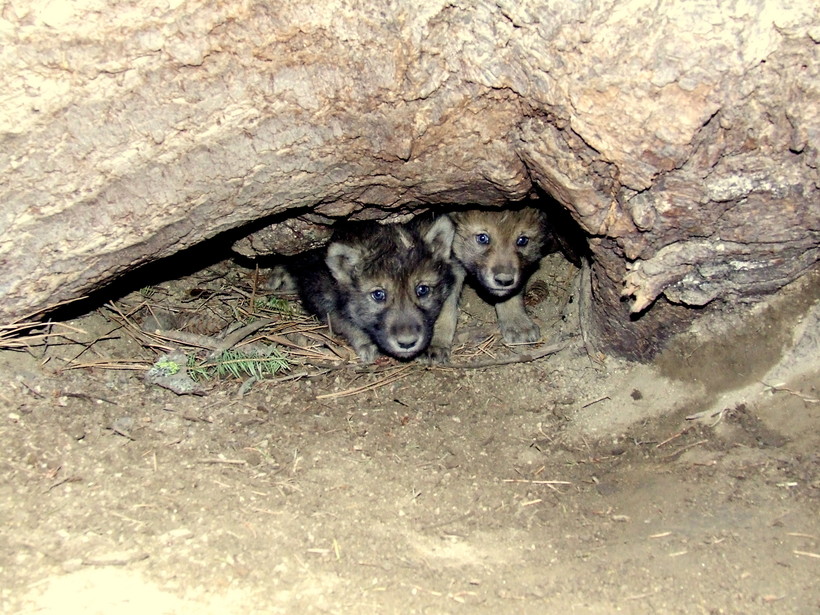 He points to a Wisconsin judge’s decision that forced the state Department of Natural Resources to hold a wolf hunt last February in the middle of the animal’s breeding season. Wisconsin hunters blew past their quota and killed 218 wolves in less than 72 hours during that hunt.

"That was really bad on that extent and forced a hunt at a time that was probably really inappropriate," Wydeven said. "But at the same time, it's unfortunate that some of these federal rulings are reducing the state's ability to manage the state wolf population."

He said there are farms in the state that are losing livestock to wolves, and it’s disappointing that DNR officials don’t have every tool available to effectively manage the population.

But Jodi Habush Sinykin, member of Sierra Club Wisconsin, argues the ruling will allow DNR officials time to create a plan to manage wolves without being forced to hold a mandatory wolf hunt next fall.

"What this decision will accomplish first and foremost, is allowing Wisconsin the time needed to develop and finalize a management plan that is in keeping with the ethics of Wisconsin and the best science," Habush Sinykin said.

She said the overkill that happened during last year's February hunt shows that additional regulations and safeguards are needed to protect the state's wolf population.

Mike Brust, legislative liaison for the Wisconsin Bowhunters Association, said the decision is just the latest step in what he describes as an "ongoing waste of a lot of taxpayer money." Brust believes gray wolves are not an endangered species, pointing to healthy populations in Canada and Alaska.

He said Wisconsin’s hands are now tied by the federal ruling and historically that has meant an end to efforts to control the population in the state.

"Although other states may be a little more aggressive in trying to still deal with wolves, our history is that once they're put back on the endangered species list, our DNR has kind of followed that and just said that there's nothing more they can do," Brust said.

But Wydeven said the judge’s ruling does not debate whether the Great Lakes region’s wolf population has bounced back. He said that could leave the door open for the congressional delegation from Wisconsin and neighboring states to pursue legislation to remove the region’s wolf population from the list. It’s a move lawmakers in western states took in 2011 to delist wolves in the Northern Rocky Mountains.

But Brust is skeptical that Midwest lawmakers will pursue legislative action. He said the idea has been circulated in Wisconsin and the surrounding region for the last decade and there’s never been enough congressional support.