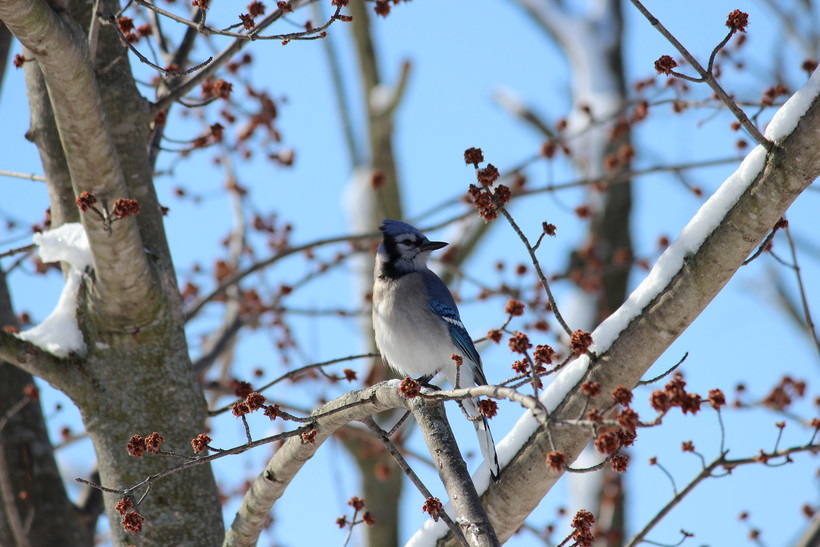 Wisconsin wildlife officials are asking people to be on the lookout for sickly birds.

The Wisconsin Department of Natural Resources made the request after seeing signs of illnesses that have affected birds in the eastern United States since May. That month, wildlife managers in Washington, D.C, Maryland, Virginia, West Virginia, and Kentucky began receiving reports of sick and dying birds with eye swelling and crusty discharge.

The illness affecting birds in the East hasn't yet been identified by scientists or linked to observed bird mortalities in Wisconsin that have occurred since June.