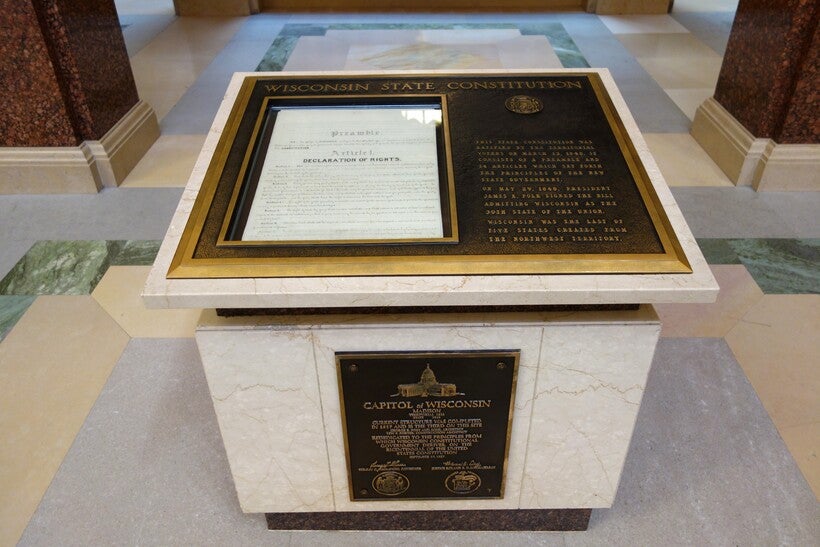 Wisconsin voters have approved a change to the state constitution aimed at increasing the number of rights crime victims have in the judicial process.

The measure, known as Marsy's Law, is part of a nationwide lobbying effort pushed by billionaire Henry Nicholas, whose sister was killed by an ex-boyfriend in 1983.

As of 10:40 p.m. Monday with 96 percent of precincts reporting, more than 75 percent voted in favor of Marsy's Law and just less than 24.6 percent voted against it.

The Associated Press called the race at around 5:10 p.m.

The amendment adds 17 specific rights for crime victims to the state constitution. The amendment includes rights to privacy, timely notice of release, escape of the accused, full restitution from the accused and notification of all proceedings of a criminal case upon request.

State Democrats made up the majority of opposition to the measure although Republicans — including Rob Stafsholt, R-New Richmond; Treig Pronschinske, R-Mondovi; and Jeremy Thiesfeldt, R-Fond du Lac — joined Democrats in voting against it in 2017 and 2019.

The last constitutional amendment put before voters for final approval was in 2018. That year, voters rejected a measure to eliminate the office of state treasurer by 61 percent to 38 percent.