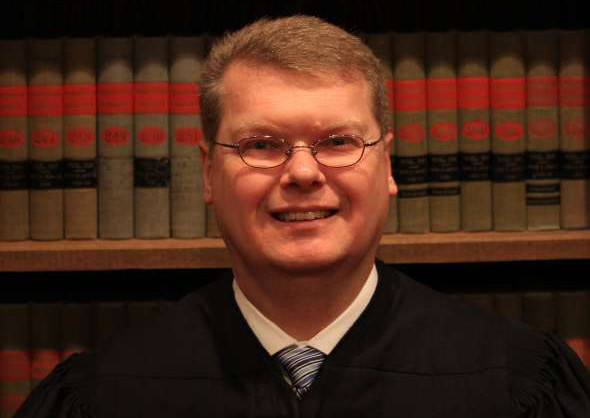 Michael Screnock Arrested, Ticketed For Trespassing, Obstructing Officers In 1989 While Protesting At Abortion Clinic
By The Associated Press
Share:

A circuit judge running for the Wisconsin Supreme Court was arrested twice nearly 30 years ago during abortion protests.

The Milwaukee Journal Sentinel reported Monday that Sauk County Circuit Judge Michael Screnock was arrested and ticketed for trespassing and obstructing officers twice in 1989 while he was participating in the protests at a Madison abortion clinic. He reached plea deals that called for him to perform community service for the trespassing charges. The obstruction citations were dropped.

Screnock told the newspaper he doesn't regret his actions and he could rule impartially in abortion cases.

Screnock is running against Milwaukee County Circuit Judge Rebecca Dallet and Madison attorney Tim Burns for the Supreme Court spot. Both Dallet and Burns told the Journal Sentinel they had never been arrested.