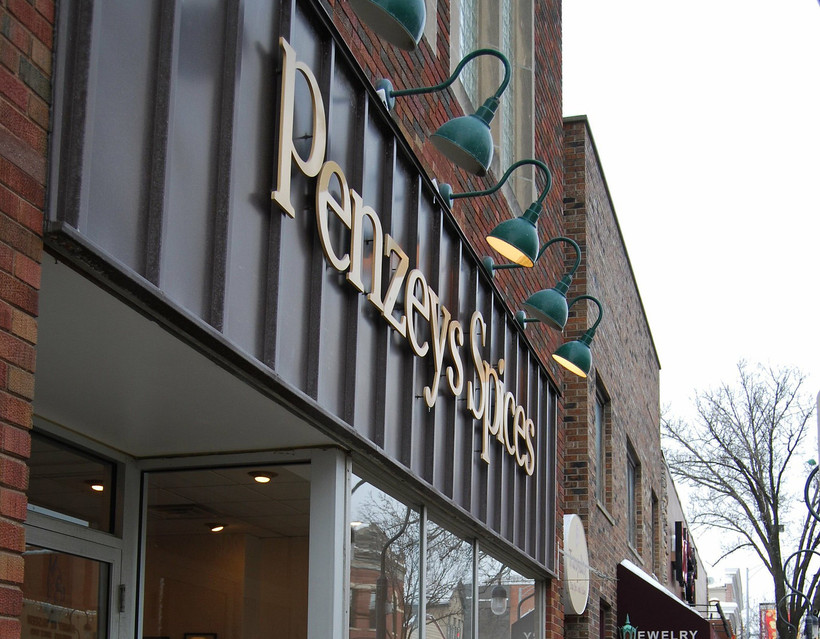 A Wisconsin-based spice company spent more than $100,000 in the first week of October on a social media advertisement calling for the impeachment of President Donald Trump.

According to advertising data released by Facebook, Penzeys Spices, a Wauwatosa-based spice company, spent $109,933 between Oct. 1 and Oct. 7 posting and reposting an ad that called Trump's phone call with Ukranian President Volodymyr Zelensky a "mandatory open and shut case for the impeachment."

The advertisement also says the Republican Party has "turned its back on conservative values and has instead come to embrace the 'textbook' racism of white nationalism."

According to an analysis published Wednesday by the news site Axios, Penzeys' spending on the impeachment-related ad between Sept. 25 and Oct. 5 was second only to the Trump campaign’s own ads about impeachment.

In comparison, Democrat Elizabeth Warren’s presidential campaign spent $20,000 on impeachment ads in the same time period, according to the report.

This isn’t Penzeys' first foray into political activism. But company CEO Bill Penzey said this has been their most successful political ad to date. The post has gotten nearly 250,000 likes and 43,000 shares, tipping it into "viral" territory in the realm of social media.

"This one seems to have really caught a wind," Penzey said.

The CEO attributes the ad’s particular success to shifting attitudes about President Trump.

"I think people are starting to wake up and starting to actually see who this president is," he said.

That ad was posted in the wake of special counsel Robert Mueller's testimony to Congress. It said, "this administration’s collusion with the Russian government was not a nothing burger" and pointed customers to a recipe for a "Tsardust Memories Nothing Burger."

Penzey said the most recent ad buy, which he says is now up to $124,000, isn’t a huge amount compared to what the company used to spend on mailing catalogues, which it ceased doing in recent years.

"It's a sizable amount, but it’s not us reaching beyond what we'd normally do," he said.

Penzey acknowledged his company has gotten some critical feedback from conservative customers concerned with the company's outspoken political stances, but said he has no plans to change the company's advertising strategy.

"I think in this coming election there’s going to be a lot of opportunities for businesses that have values to share those values with their customers," he said. "And I think that’s going to work out well for the businesses that do."