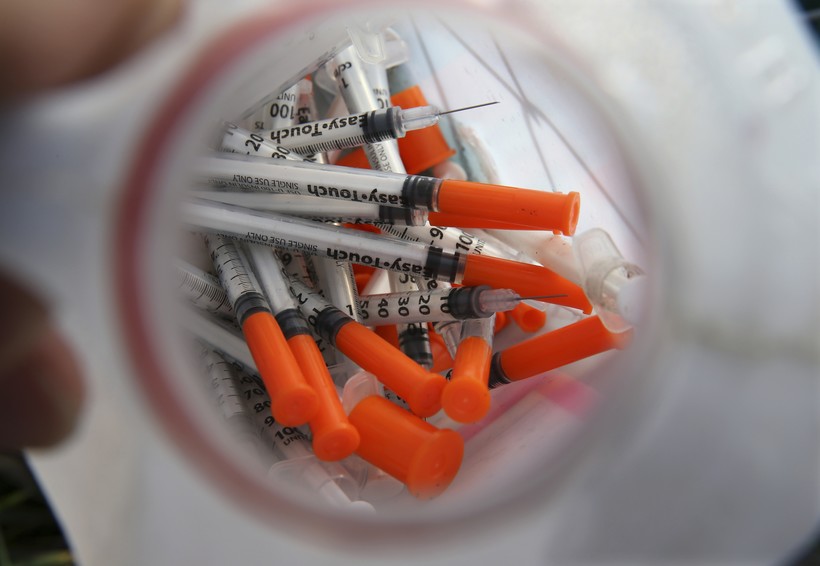 Opioid deaths in Wisconsin have fallen for the first time since 2015, but drugs laced with the synthetic drug fentanyl continue to be a concern.

"I don’t want to discount the good news, but we do know that there’s a particularly bad batch of heroin out there right now that’s laced with fentanyl," said Cheryl Wittke, executive director of Safe Communities of Madison-Dane County. "That’s one of the reasons we’ve seen so much activity in the emergency rooms."

A new online tool released by the Wisconsin Department of Health Services Wednesday, shows most of the 838 drug overdose deaths in 2018 were from synthetic opioids — like fentanyl — followed by heroin and prescription opioids.

Wisconsin Attorney General Josh Kaul filed a lawsuit against the makers of OxyContin earlier this year, accusing the company of downplaying the risks of opioids while using deceptive marketing tactics to increase sales.

The state has ramped up efforts to increase treatment through the Wisconsin Addiction Recovery Helpline. The helpline, which started last October, connects people to treatment near where they live.

The University of Wisconsin-Madison Department of Family Medicine also oversees a statewide network where peer counselors in emergency rooms around the state urge overdose patients to consider treatment. Since 2017, the ED2 Recovery program has discussed treatment with 559 individuals; most were willing to try efforts to break their addiction; 4 percent were not.

"With all these efforts that we’re working to implement statewide, unfortunately what is really needed is just time," said Paul Krupski, director of opioid initiatives for DHS. "We need time for all the different strategies, programs to get implemented, and to be operating at the level we intend them to and to be able to expand them as we identify what strategies are working."