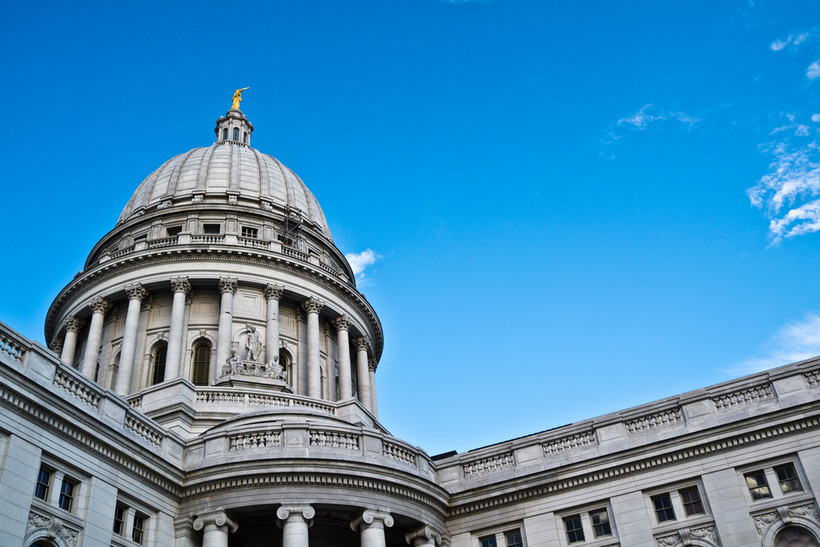 The leader of the Wisconsin Senate says Republicans are planning to include a roughly $400 million middle class tax cut in the state budget.

The Legislature's Joint Finance Committee planned to finish its work on the budget Thursday, before sending it to the full Legislature. Democratic Gov. Tony Evers has to sign it before it would become law.