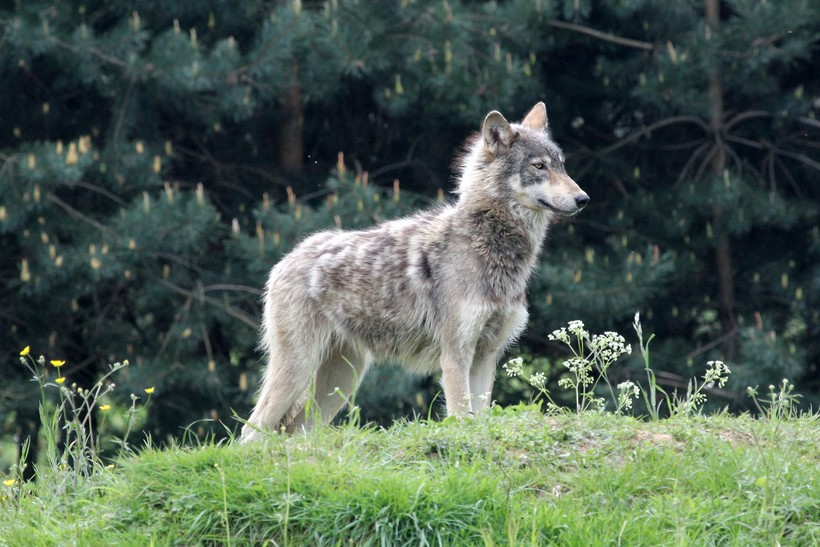 A letter from the lawmakers calls on Congress to overturn a federal judge's decision and remove the gray wolf from the endangered species list in Wisconsin, Minnesota and Michigan. That way the states can manage their population through hunting. Sen. Tiffany said the election of Republican Donald Trump could add momentum to their cause.

"I can’t speak for the Trump Administration, but I would think that they are more amenable to delisting. So, I think it moves the needle in the right direction," Tiffany said.

Republican legislators enacted a state wolf hunt in 2012 but that was blocked in 2014 when a federal judge places the great lakes gray wolf back on the federal endangered species list.

Rep. Adam Jarchow said he's hopeful federal lawmakers will listen to rural citizens and again let Wisconsin and others use hunting to control the wolf population.

"The people of rural Wisconsin and rural America in general are crying out for legislators in both Madison and Washington to pay attention, and a very important issue to people in rural Wisconsin is being able to have an opportunity to manage the wolf," Jarchow said.

Jarchow and Tiffany have also called on U.S. Sen. Tammy Baldwin to support delisting gray wolves. In 2011, Baldwin said she supported removing the wolf from the endangered species list.