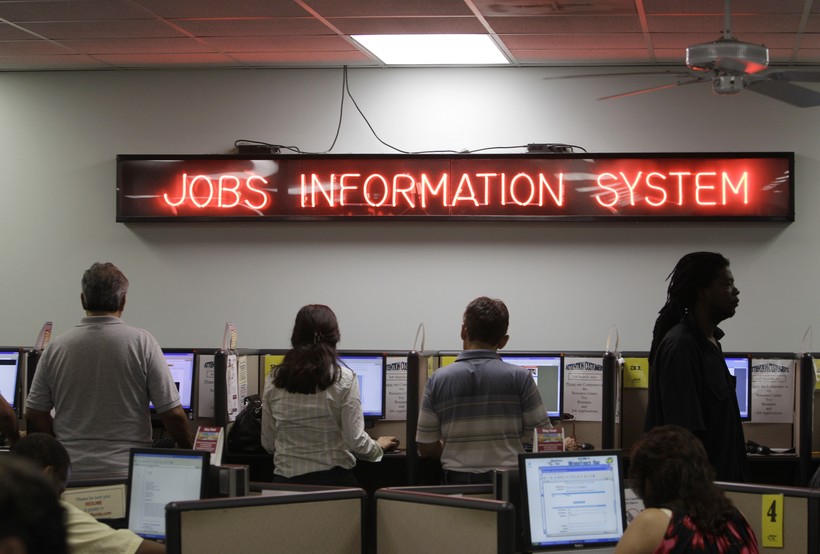 Wisconsin ranked 30th in the nation in private sector job growth in the latest detailed numbers from the federal Bureau of Labor Statistics.

The numbers come from the Quarterly Census of Employment and Wages, which economists regard as the "gold standard" of job metrics. They're drawn from the unemployment insurance records of nearly all employers, which is why they're so accurate, and why they take so long to produce.

Wisconsin's unemployment rate, which is drawn from a monthly survey of Wisconsin households, stood at 3.2 percent in July, which is historically low and below the national average.