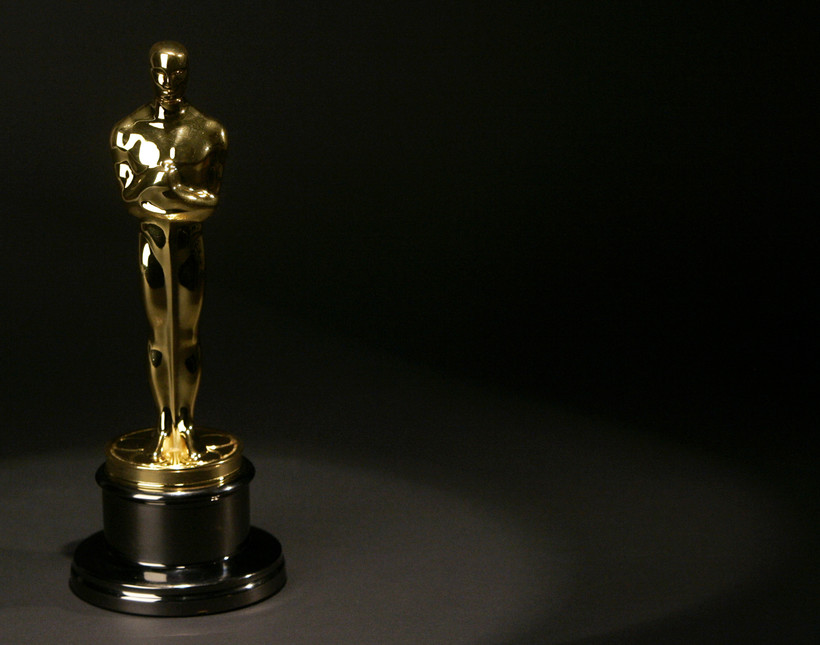 Ahead of this weekend's Academy Awards ceremony, a Wisconsin professor already knows he's a winner.

While SilhouetteFX is featured in dozens of movies, viewers can’t actually see how it works. That’s because Kivolowitz designed the software technology to be invisible.

The program uses a process called rotoscoping, which can cut a subject out of the background and replace it with a new one. Kivolowitz’s software is also able to paint over scenes to replace objects.

For example, in the 2016 movie "The BFG," there is a scene where brightly colored fairies dance around a young girl. The way it was filmed, two basketball-sized globes of LED lights were taped to broomsticks and waved around the actress’s face.

The Silhouette software was used to "paint" over the broomsticks with previously filmed footage of the actress so her face would not be obscured.

"Silhouette provides a comprehensive solution for painting, rotoscoping and image manipulation of high-resolution image sequences," according to a statement by the Academy. "It’s fast, scalable and extensible architecture has resulted in wide adoption in motion picture post-production."

The Scientific and Technical Awards were first presented at the Academy Awards ceremony in 1931.

The ceremony generally takes place two weeks prior to the main Academy Awards ceremony. This year’s ceremony was held Feb. 9 at the Beverly Wilshire hotel in Beverly Hills.

Kivolowitz’s partners, Paul Miller and Marco Paolini, accepted the award on behalf of the company.

Kivolowitz won his first Academy Award for scientific and technical achievement in 1996. His contributions to "Babylon 5" earned him an Emmy in 1992.

"An award like that represents to a scientist and to an engineer the pinnacle to one’s field," Kivolowitz said. "Just consider the folks who work in this field and whose products are entrenched in Hollywood and seen by millions of people. It’s a source of a lot of pride."