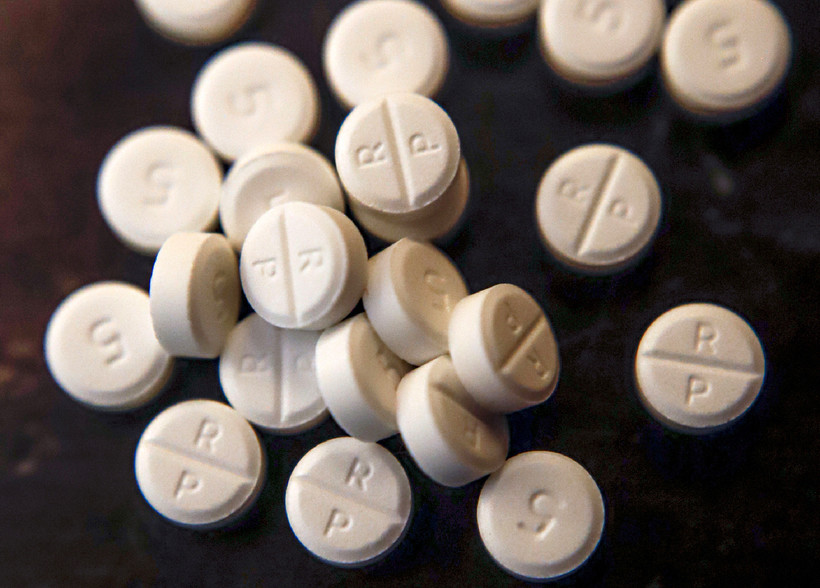 More than 1,400 people died over opioid overdoses in the state last year
By Sarah Lehr
Share:

Krupski blames the growing prevalence of fentanyl, a powerful man-made opioid that's sometimes subscribed as a painkiller, but is also found in illegal drugs like heroin, cocaine, methamphetamine and counterfeit pills.

The vast majority — or nearly 1,300 — of Wisconsin's opioid related-deaths in 2021 involved synthetic opioids, and in most cases that was fentanyl, Krupski said.

"Fentanyl is found throughout the entire drug supply," he said. "It's really unlike anything that we've ever, ever seen before."

Earlier this year, Wisconsin's Gov. Tony Evers signed legislation that decriminalized fentanyl test strips, which had previously been classified as drug paraphernalia. Wisconsin's health department has distributed about 150,000 of the strips to providers across the state, Krupski said.

To be connected with resources for dealing with addiction, call 2-1-1 or visit 211wisconsin.communityos.org.

Health care associations urge Wisconsin Supreme Court to rule against court-ordered ivermectin for COVID-19
Wauwatosa school board member sues his own board after it approved new gender identity curriculum
A CAFO, contractors lied about how much manure they spread on fields. Now the state is suing them.
Majority of Wisconsin US House delegation votes for Defense of Marriage Act
'I look up to you': Pioneer female quarterback in Wisconsin inspires after touchdown pass