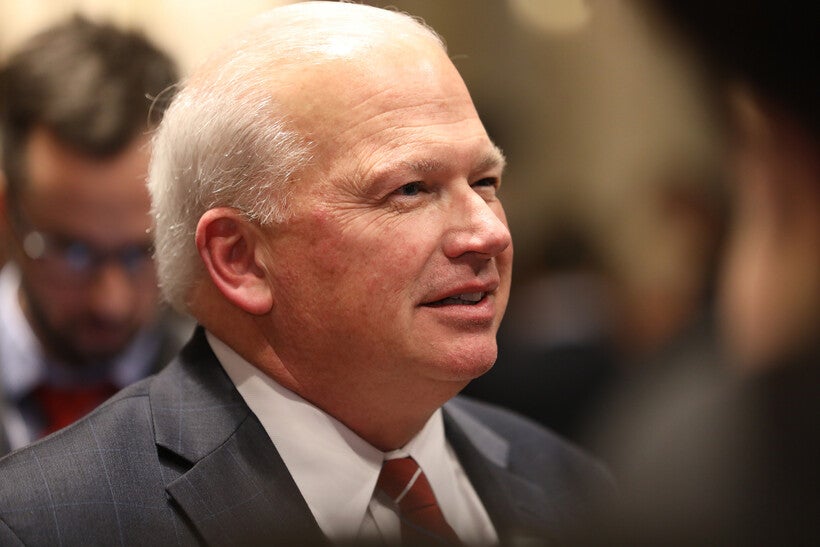 Female Guard: Sergeant Was Sexually Harassing, Touching Her And Others
By The Associated Press
Share:

One of Wisconsin's top Republican legislators is demanding a review of the state National Guard's sexual harassment and assault policies after meeting with a woman who alleges her sergeant touched her inappropriately.

State Senate Majority Leader Scott Fitzgerald, R-Juneau, demanded the review in a letter Tuesday to the Wisconsin Guard's commander, Maj. Gen. Donald Dunbar. Fitzgerald asked for details on existing policies and any recommendations Dunbar might have for strengthening them.

The Associated Press obtained a letter a female guard member wrote to Fitzgerald in January saying that she reported in 2014 that her sergeant had been sexually harassing and touching her and her colleagues. The woman wrote that her complaints were never properly investigated.