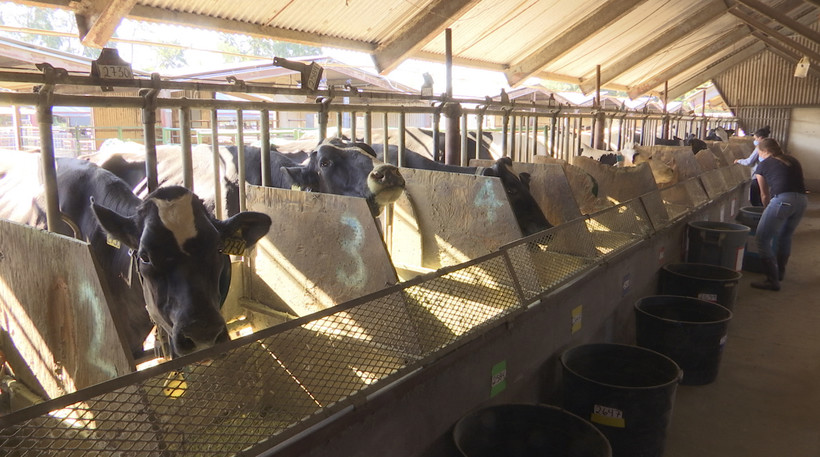 The latest data from the state Department of Agriculture, Trade and Consumer Protection shows there were 7,292 registered dairy herds in the state as of Jan. 1.

That's 818 fewer than at the start of 2019 and the largest decline since state records started in 2004. Wisconsin lost just over 7 percent of its herds in 2018.

Mark Stephenson, director of dairy policy analysis for the University of Wisconsin-Madison, said Wisconsin usually sees a 4 percent decline in herd numbers each year. But the prolonged period of low milk prices from 2014 to 2019 have forced many farms to sell their herds.

And Stephenson warns the decline will likely continue, even though milk prices have started to improve.

"I think we’re going to find that this has a long tail. Our milk prices are recovering right now and it's a much better time for milk prices than it was say at the beginning of 2019," Stephenson said. "But there are a lot of farms that just have such damaged balance sheets that I don't think they’re going to recover from this. It's a matter of when they decide they need to exit the industry."

"For the year, we’ll definitely have a higher price. So that will slow the exiting of dairy farmers, I would think, if those things improve. And in fact, we may see some dairy farmers trying to get back a little bit of their dairy herds," Cropp said.

Stephenson said most of the affected farmland has stayed in agriculture, either being bought out by another operation or farm owners switching to crops or raising livestock.

He said Wisconsin’s identity as "America’s Dairyland" or the state’s dairy industry as a whole isn’t in jeopardy.

"I think we can look forward to a dairy industry for a long period of time and we aren't producing any less milk than we did last year. In fact, it's a little bit more. It's just happening on fewer farms," Stephenson said.

Clark County continues to have the most dairy farms at 729 herds.