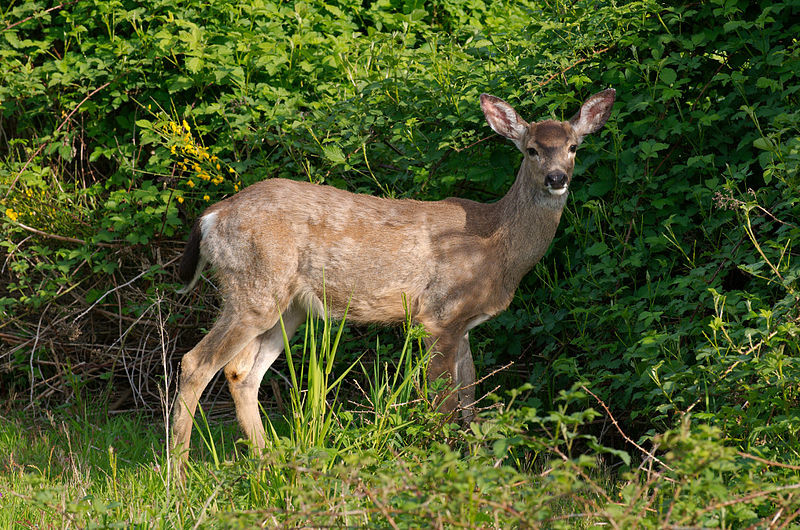 The illegal killing of 40 deer has struck a chord with Wisconsin's hunters, according to state Department of Natural Resources officials.

Joshua Peterson, a 19-year-old resident of Mondovi, has been found guilty in Buffalo County Circuit Court of offenses related to the shooting up to 40 deer in what's being called a case of "thrill killing."

An unnamed juvenile accomplice was also accused of participating in the shooting.

According to agency officials, many of the deer that the two killed were left to rot. Warden Bob Jumbeck credits a concerned citizen with a tip that led to the arrests.

"This case has struck a chord with a lot of people in that area where this was occurring," he said. "We have received other calls because of it. People find a dead deer, they want us to look into it just to make sure that something like this isn’t occurring."

Peterson's sentence includes 45 days in jail, a loss of all hunting and fishing privileges for six years, fines of more than $3,700 and 200 hours of community service.