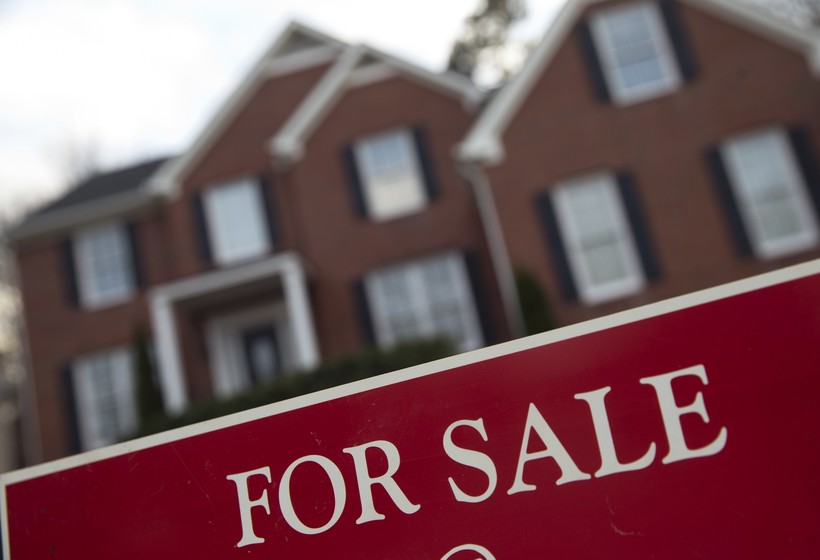 Wisconsin Home Sales In 2021 Are Up, But Number Of Homes For Sale Are Down

First Quarter Home Sales Are Up From Solid Sales Figures In Early 2020
By Brady Carlson
Share:

Wisconsin’s housing market saw strong sales figures through the first quarter of the year, even as the number of homes on the market in the state has fallen by more than a third.

The latest report from the Wisconsin Realtors Association found 5,874 sales of existing homes in March, up 0.8 percent from sales in March 2020.

Economist David Clark of Marquette University said while mortgage rates have started to inch up again after record lows, they haven’t dampened demand for homes.

"Homes are selling as quickly as they go on the market," he said. "From the standpoint of a buyer, it’s tough to be successful when you’re competing against so many other people."

The low mortgage rates have dampened the impact on housing affordability.

The state's housing sector has been hampered for years by a declining number of homes for sale.

Total listings were down 36.9 percent in March, compared to the same period last year.

Clark, who produces the monthly housing reports in conjunction with the association, said mortgage rates have offset the impact of price increases — at least so far.

"We will start to see affordability decline if mortgage rates either plateau at their current levels — they have started moving up — or if they continue to move up," he said.

The sales figures for the first quarter of 2020 reflected activity that largely began before the coronavirus pandemic began spreading in Wisconsin, so March 2020 figures show home closings that began as contracts in January or February of that year.

The WRA reports for April and May of last year showed sharp declines in home sales, followed by strong sales figures through the rest of 2020.

Clark said rather than focusing on the year-to-year comparisons for the next few monthly reports, he plans to watch changes in mortgage rates, whether new home listings start to increase, and the state of new home construction.