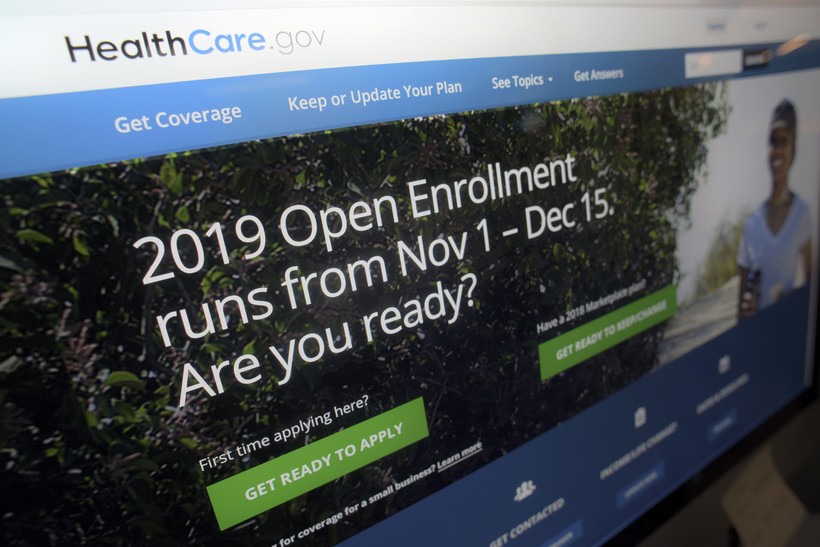 Fewer people so far have signed up for health plans sold on the federal exchange in Wisconsin compared with last year. With two weeks left in open enrollment under the Affordable Care Act, around 62,000 people have purchased health coverage. That lags behind 2017’s total at this time which topped 78,000 people.

The reasons for the decline aren't clear-cut. There has been less federal money for outreach which local governments and other organizations like United Way have tried to supplement.

"Locally, we’ve had the county and the city come in and help make up some of that loss in both Madison and Milwaukee which is really helpful," said Adam VanSpankeren who helps people enroll in health plans. He is with Covering Wisconsin, which got a federal navigator grant for that purpose.

"That’s really how we’re getting by. We’ve also had a couple volunteer navigators sign up and get certified which is fantastic," he said.

Covering Wisconsin provides in-person assistance to eight counties around Milwaukee and Madison. Twenty other counties are served by phone.

Wisconsin got one navigator grant this year and it was reduced for the second year in a row. Covering Wisconsin says the $200,000 grant was a 65-percent cut from what the agency received in 2017.

Navigators  are going to a wide range of venues in hopes of signing up diverse populations like refugees and people of color.

"We really are trying to get more people who haven’t been in the marketplace before. So we’re also doing events such as Madison College to get more young people," VanSpankeren said.

A poll released earlier this week by the Kaiser Family Foundation found many people are unfamiliar with basic details of enrollment under the Affordable Care Act.

For instance, the nationwide poll found 61 percent didn’t know enrollment ends December 15. About 49 percent of potential Affordable Care Act customers said they plan to buy coverage and 42 percent said they would go without it.