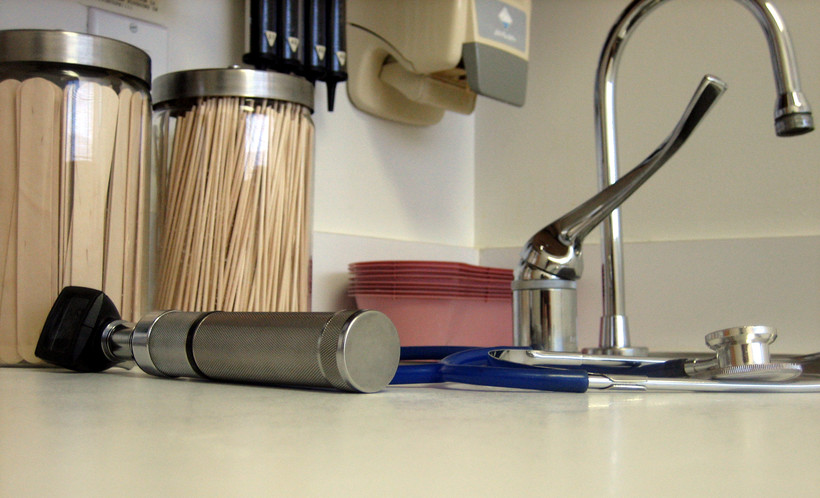 Wisconsin health insurance companies assumed there would be no more subsidies for plans sold through the federal exchange, which led to a projected 36 percent increase for the average premiums.

Wisconsin Deputy Insurance Commissioner J.P. Wieske said Friday that Trump's announcement does not change the 36 percent increase projection the state made. However, he said if the subsidies remain, it could mean that policy holders would see a refund or lower costs in 2019.

Gov. Scott Walker has been an outspoken opponent of the federal health care law and refused to set up a state-run exchange. He says Wisconsin will look for flexibility under the law to cut costs.