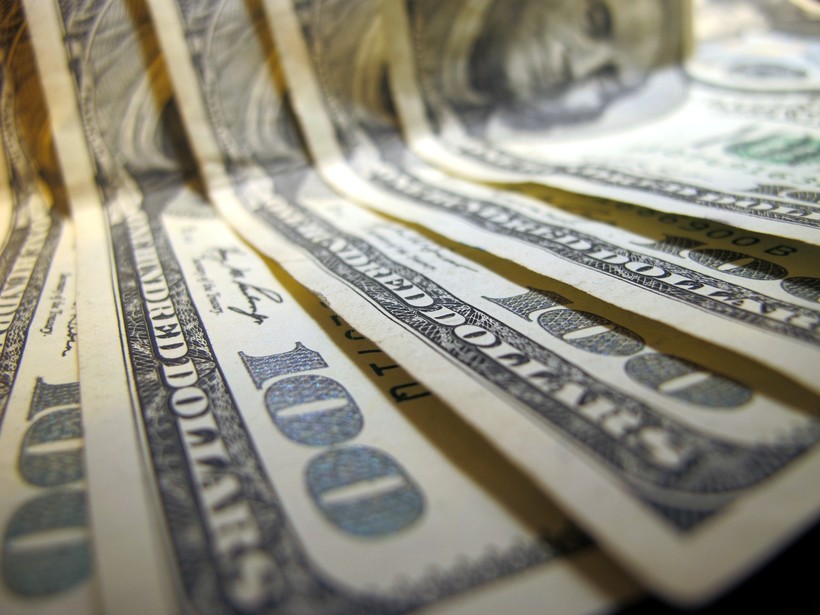 "The lion’s share of those dollars in Wisconsin are going to be spent before that, because we’re meeting emergency needs," Wisconsin Department of Administration Secretary Joel Brennan said on WPR’s "The Morning Show." "But there are some things around infrastructure, and the longer term, that I think we can use those dollars to help influence for the good in the years to come."

Brennan said that of the approximately $2 billion Wisconsin received from the CARES Act, about half went toward the state’s public health response while the other half went toward economic recovery.

The plan for the American Rescue Plan Act, which was passed in March 2021 and includes even more federal funding, is to spend about 20 percent on public health and 80 percent on economic recovery, Brennan said.

He added that the plan is to spend that money carefully, with the hope that it can both cover the state’s needs in continuing to roll out the COVID-19 vaccine, booster shots and testing, but also hold some funding for longer-term projects like infrastructure and expanding broadband access.

"If there’s one thing we’ve all learned during COVID-19, it’s that no one can predict what the future can hold," he said. "It’s the responsible thing to ensure that we have some resources that are available to be flexible and agile as things change in the coming months."

The distribution of federal rental assistance funding came under the microscope last month as the federal eviction moratorium expired even though many states hadn’t gotten even a quarter of their funds to renters.

Data from August shows Wisconsin had disbursed about 15 percent of its rental relief funds — double its neighboring Minnesota, at 7.7 percent, but less than half of neighboring Illinois’ 33 percent.

Brennan estimated Monday morning that about $120 million had been distributed to about 25,000 to 30,000 households in Wisconsin so far.

"We’ve had another inflection point in the last few weeks with the end of the federal eviction moratorium, but the data shows that here in Wisconsin, we’ve been able to slow down and keep our eviction rates lower than they were in other years throughout this pandemic," he said.