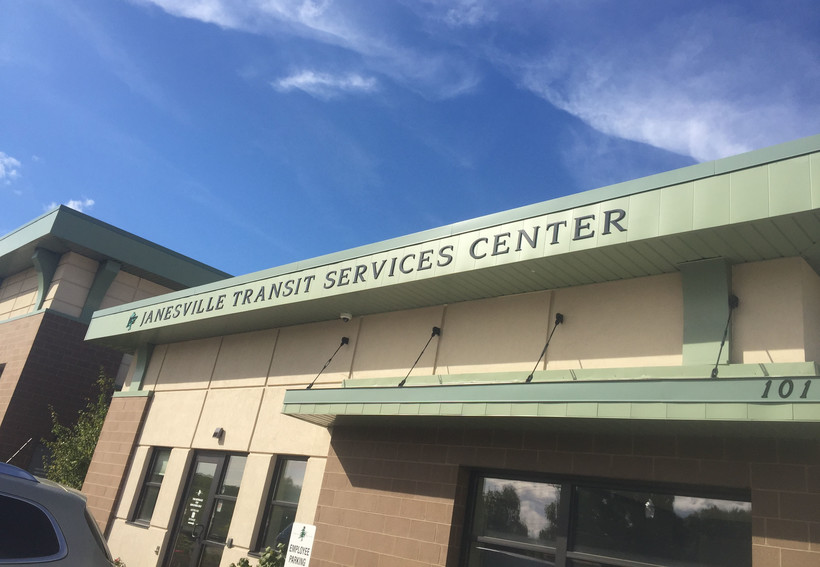 Wisconsin Gets $11.3M In Federal Money For Bus Improvements

Wisconsin is getting a bus-load of federal funding for improving public transportation. Just over $11.3 million will go toward four projects intended to replace old buses and improve service for riders throughout the state, especially in rural areas.

It’s part of a $366.2 million grant package announced Tuesday by the Federal Transit Association to boost the "safety and reliability" of bus systems nationwide. The funds will go toward 107 projects in all 50 states, including Wisconsin.

The Badger State’s recipients include the cities of Appleton and Janesville, the Menominee Indian Tribe of Wisconsin and the Wisconsin Department of Transportation.

In Janesville, the federal funds will help residents like Dave Hyde get around more easily. He rides the bus daily, and appreciates the Janesville Transit system.

"The drivers are friendly, the service is consistent, and they are almost always on time," he said. "Being blind, I don't drive, nor does my wife, so public transportation is very important."

Hyde buses to and from his job at the National Federation of the Blind in Wisconsin. The $2 million grant in Janesville means he could ride one of five new buses, all clean diesel. Some vehicles in the current fleet are over 15 years old, and as Hyde says, "They don't break down as often when they're new."

Rebecca Smith, transit director in the city of Janesville, added that although the prospect of new vehicles is exciting, purchasing a city bus is no swift task.

"It’s not something where you can go to a car lot and purchase them like you might be able to purchase a minivan or personal car," she said. "They are manufactured to our specs, so it takes a bit longer than purchasing a personal vehicle."

Smith said it could take between 18 and 24 months to replace five of their 17 full-size city buses with new ones that run on "clean diesel" and are fully ADA-accessible. The city’s entire fleet currently meets federal standards for replacement, which Smith says are buses that are 12 years or older or have traveled 500,000 road miles.

"We want to keep our fleet moving forward," she said. "So we can have better fuel efficiency, lower emissions, less replacement costs and higher reliability."

Despite the long wait before the rubber hits the roads, Smith said she and her colleagues are "ecstatic."

In northern Wisconsin, the Menominee Tribe is being awarded $180,000.

Timothy W. Reed, director of the Menominee Department of Transit Services, says the grant will help modernize a vital, but worn-down service for his community of 200,000 annual riders. The funds will purchase three new buses, which will hold 18-22 passengers and accommodate up to two wheelchair positions. Reed anticipates the new vehicles will be up and running late summer or early fall of next year.

"We do have low-income, elderly and handicapped individuals, and providing the public transportation that the (Menominee transit) department provides is essential so they can access recreational opportunities, doctors appointments, and just getting to work." he said.

The DOT won the largest slice — just over $5 million — which will go toward new buses for rural transit providers. A spokesperson says DOT will accept applications from rural communities until Dec. 13 and will notify recipients in early 2019.